Why It’s Important to Plan for Sub-Brands

HBO has recently made headlines after the launch of HBO Max, the media company’s third streaming platform after HBO Now and HBO Go. While many users have been excited to access the new content, a lot of the conversation has been dominated by confusion over the differences and benefits of each of the sub-brands.

One of the main problems that HBO has encountered in this situation is naming. “Go,” “Now,” and “Max” don’t immediately signal much information to potential users. HBO seems to have realized this, as they recently announced that they would be “sunsetting” HBO Go altogether, renaming HBO Now as just “HBO”. While this move will probably be for the best in the long run, it’s a complication that could have been avoided if there had been a master strategy for streaming sub-brands. 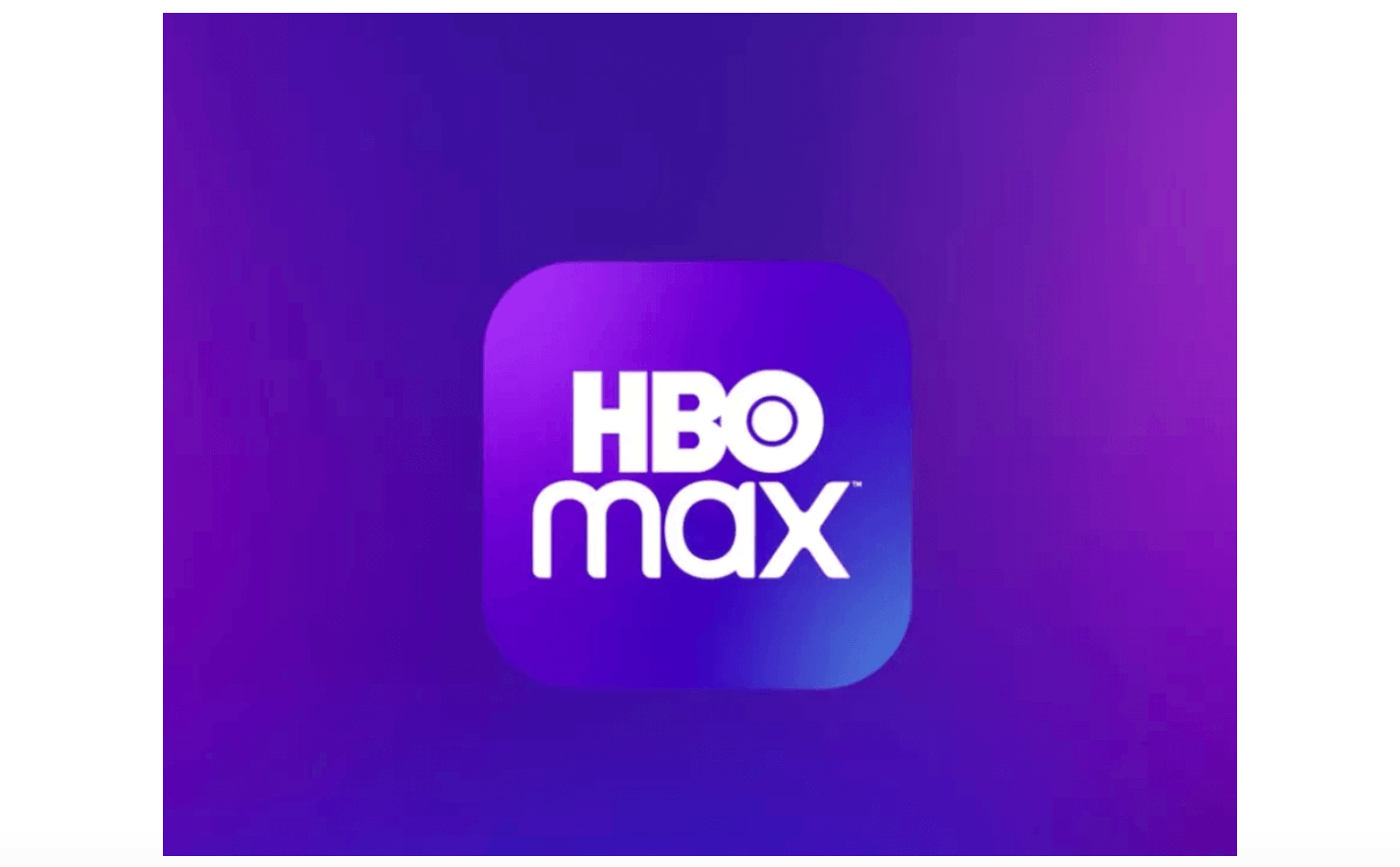 According to the Los Angeles Times, “WarnerMedia used HBO to brand its new service because HBO has long been the gold standard for prestige television. But in trying to hold on to that patina of quality while also reaching out to a broader subscriber base, the company muddied its message.”

The main point of differentiation is that HBO Max offers an expanded range of content owned by WarnerMedia, most notably DC, Cartoon Network, the Harry Potter franchise, and beloved old TV shows such as Friends. Knowing that this is the direction of the sub-brand, it might have been more effective to launch the new platform as HBO Family, or even HBO Kids – a direct hit against popular newcomer Disney+. HBO’s ownership of properties like Sesame Street already gives them credibility in this space, and content offerings that aren’t family-oriented could have been redirected as upgrades to HBO Now.

This is a conundrum that any brand in any category could face as they extend their offerings. For example, Coca-Cola highlights the key selling point of their Coca-Cola Zero Sugar line (its flavor is very close to Classic Coca-Cola) in its advertising campaigns. If they only focused on the fact that it’s sugar-free, then it would be much harder for consumers to understand the practical differences between Coca-Cola Zero Sugar and Diet Coke. Even though it’s subtle, the naming differences also play an important role in consumers’ subconscious perception of the brands. The Zero Sugar brand leads with “Coca-Cola”, prioritizing association with the classic Coke taste. Meanwhile, Diet Coke starts with the “diet” descriptor, leading as a low-calorie drink with a lighter flavor.

Naming is one of the most important elements to developing effective sub-brands. In order to reach the right consumers, brands need to clearly communicate the benefits and audience for each sub-brand.

Besides the name, the most important element in planning sub-brands is the overall look and feel. In order to effectively strategize for brand spinoffs and expansions, the master brand must be well defined and understood. 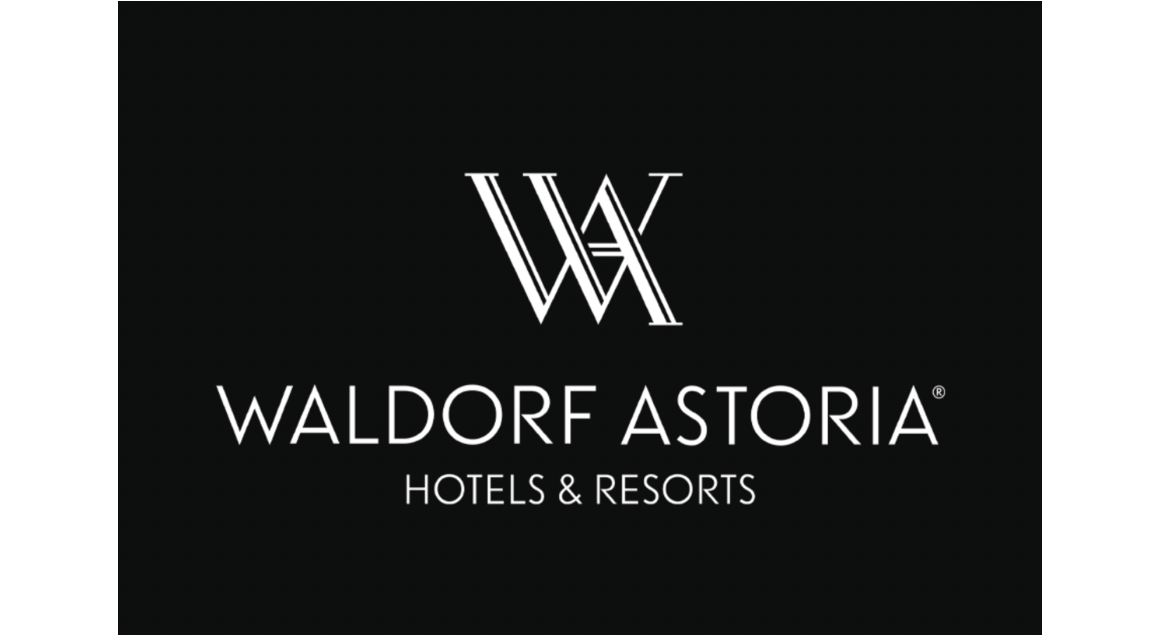 Hilton is one of the strongest examples of this. The parent brand is known as a global leader in personalized hospitality, and each of their fifteen sub-brands has a distinct look, personality, and reason for being. The premium Waldorf Astoria brand, for example, delivers a luxury service to travelers. This is evident in every element of the brand experience, from the art deco logo to the glamorous interior design.

The DoubleTree by Hilton brand, by contrast, is an economy option for travelers who are interested in a more “homey” stay without all of the bells and whistles. Its branding exudes comfort and friendliness, and one of its most famous customer touchpoints is the warm cookie that the hotel gives to its guests upon arrival.

Hilton has gone out of their way to make sure that there is no confusion over their many sub-brands. The target markets, brand standards, and brand promises are all clearly defined, and this is carried through every element of design and messaging.

It may seem like hotel groups such as Hilton have an advantage, because they have more physical assets to help demonstrate the unique qualities of their sub-brands. However, brands across all categories should follow this example with clear direction and intention behind their websites, packaging, sales sheets, trade show materials, etc. With every asset aligned behind one single most important idea, it will be much easier for brand teams to develop effective sub-brands in the future.

The right name, look, and overall feeling are all necessary for producing successful sub-brands. If brand leaders know what they stand for and who they serve, they are on the right track for best communicating their brand’s distinct character and promises.