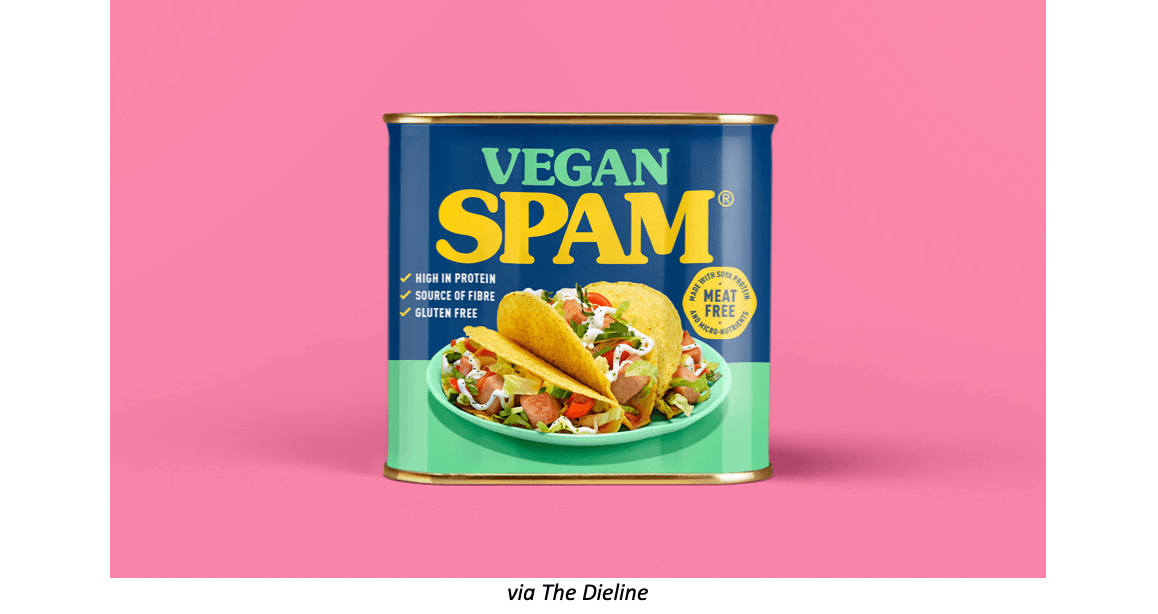 On April Fools Day in 2019, the branding and design agency Robot Food went viral with packaging concepts for “Vegan SPAM.” It was supposed to be a funny prank, since the idea alone was universally considered ridiculous. However, in the year since that fake campaign, plant-based protein has really taken over the American plate. U.S. retail sales of plant-based foods grew 11.4% by the end of 2019, and recent fears about meat shortages fueled by the coronavirus pandemic have led to even more intense interest in recent months. Even JBS, the largest processor of beef and pork in the world, has just entered the alternative meat category in this crucial moment.

With all of these factors generating strong demand for a range of protein products, what was once a joke has now become a reality. Hong Kong-based Omnifoods has just launched what they are calling the “world’s first ever vegan SPAM product”. The product (called Omnipork Luncheon) is supposed to be a much healthier alternative to heavily processed meat. Compared with pork SPAM, Omnipork Luncheon has 49% less fat, 62% less sodium, and does not contain cholesterol or nitrates. All of these are elements that contribute to heart disease, making this “vegan SPAM” a welcome alternative for consumers who want to be conscientious about making “heart-healthy” choices in their diet. 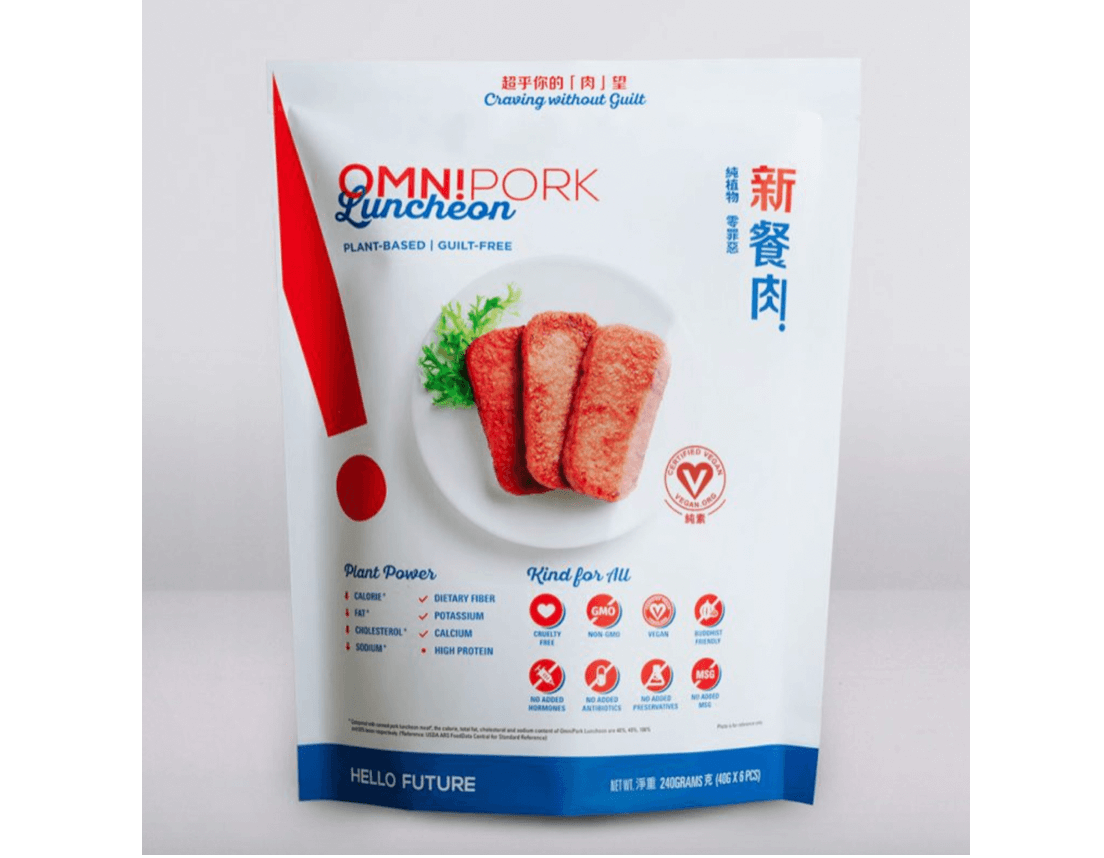 The current packaging for the new brand focuses heavily on health claims. This means that the company is likely focusing on appealing to existing SPAM consumers, rather than shoppers already interested in plant-based products. However, if distribution moves beyond the Asian market (and if the trend continues to grow), this could change as the company seeks out international buyers.

Considering the fact that the very idea of this kind of product used to be the premise for an April Fools joke, the release of Omnipork Luncheon really demonstrates just how far the alternative protein category has come along in just a few short months. If “vegan SPAM” can find a loyal consumer base, it could open the door for other unexpected plant-based ventures.

For example, another Chinese producer of meat alternatives, Zhenmeats, is now selling a plant-based crayfish product. Natural crayfish is difficult to supply (due to uneven quality) and also produces a lot of waste because the meat only makes up a small fraction of the body. Although the global foodservice industry has been hit hard by the pandemic, sustainable meat solutions that can provide better consistency in quality could become a competitive option as restaurants slowly begin to reopen. This same principle applies to expensive cuts of meat – imagine if producers could one day replicate filet mignon or foie gras as healthy, plant-based products.

That might seem like a far cry from vegan SPAM, but ultimately, new innovations like Omnipork Luncheon and vegan crayfish could open the door for further experimentation down the road. Although American brands like Impossible Foods and Beyond Meats have been the global leaders in the field thus far, Chinese brands seem to be the ones to watch for exciting developments in the category. With the pandemic changing the way that consumers shop (including the increased demand for plant-based meats), these brands could ultimately spark new trends.