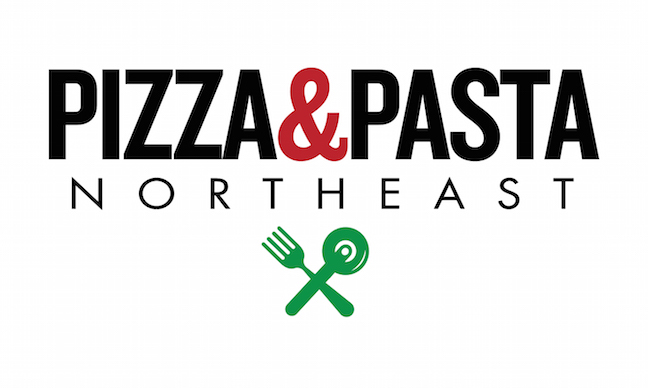 Dairy-free cheesecakes, vegan pizza dough, premade cauliflower crusts….just a few years ago, these health-forward products would have been niche exhibitors at a show like the Pizza & Pasta Expo. This year, they were undoubtedly the stars, both in the volume of brands and in the sizable crowds that they each drew.

Products that serve alternative diets used to be few and far between – and largely relegated to retail, popping up at Whole Foods and Trader Joe’s – with the promise of a larger trend on the horizon. To see so many entries thriving in the foodservice space shows that after years of steady growth, the trend has finally fully arrived.

For the industry, it’s incredibly exciting to think that soon, even tiny mom-and-pop corner pizza shops might be offering cauliflower pizzas topped with Beyond Sausage. Representatives from Follow Your Heart, a company that produces vegan products like Vegenaise and dairy-free salad dressings, spoke eagerly about the growing segment of consumers that find themselves in the “middle” – people that are still enjoying burgers and ice cream, but that will also go for a coconut milk-based yogurt or plant-based “chicken” tenders.

Whereas vegan products used to seem alienating and polarizing to consumers – either you were a vegan and these products were for you, or you weren’t – there is much more nuance in the market now. It’s not so all-or-nothing, and it’s increasingly common for customers to want to reduce their consumption of animal products or gluten without cutting it out entirely.

Again, this is something that we’ve seen brewing in the retail space for a while. But to see it feature so prominently among foodservice brands signals a new phase of the trend, one that the industry should keep a close eye on.