The Top 5 Brand Mascots of All Time

There are many reasons why a company might want to adopt a brand mascot. For starters, they can be very helpful for brand recognition, and the strongest brand mascots are so identifiable that a consumer could recognize them on their own without seeing the brand name. For very large multinational companies, brand mascots can also provide consistency when products and even names can change depending on the country.

Additionally, mascots can add an endearing quality to campaigns in an era when consumers are exhausted with advertisements – nobody hates the Pillsbury Doughboy, for example, even if they are otherwise jaded when it comes to ads. Brand mascots can also be important for heritage brands, since they help add nostalgia to the brand’s image.

The most effective brand mascots have been around for years and have played a major role in shaping their brands’ identities. Here are five examples of mascots that have found great success in brand campaigns. 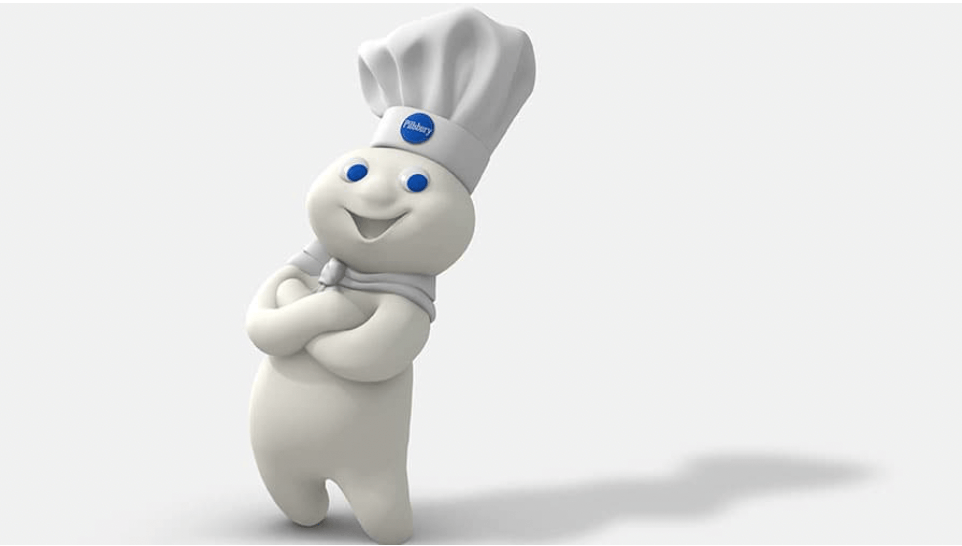 The Doughboy, also known as “Poppin’ Fresh”, was created by the advertising agency Leo Burnett in 1965 and was designed by Disney veteran Milt Schaffer. According to Pillsbury’s website, “In the first three years of his debut, the Doughboy had an 87 percent recognition factor among consumers. His popularity has continued through the years: At one point the Doughboy was receiving 200 fan letters a week and Pillsbury received 1,500 requests for autographed photos.” 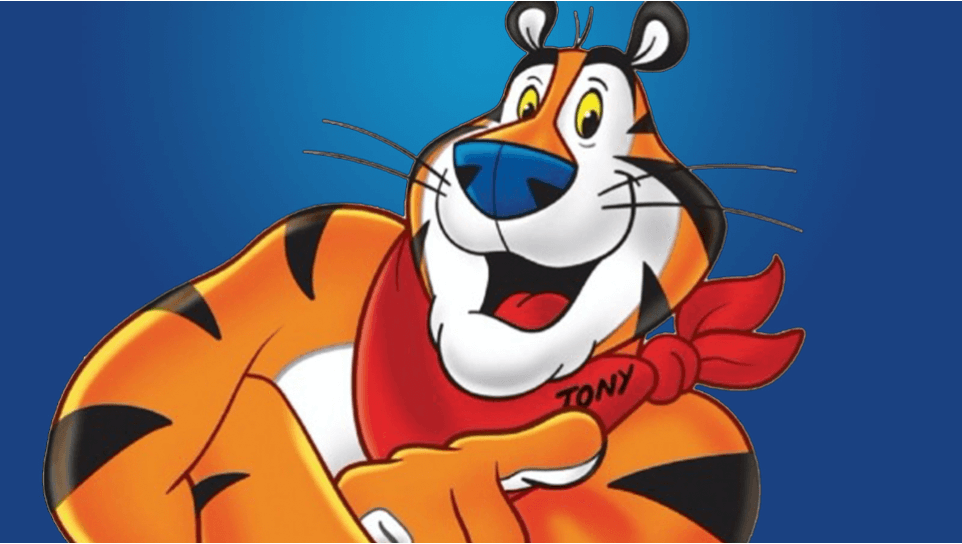 Leo Burnett was also the agency behind this iconic Kellogg brand mascot. Tony the Tiger™

was chosen to represent Frosted Flakes™ after beating out competitors like “Katy the Kangaroo™” in a public contest. In recent years, Tony™ has come to represent certain brand values that Kellogg’s aims to direct towards family consumers.

In a 2016 interview with Brandchannel, Associate Director of Frosted Flakes™ and Rice Krispies™ brands Christie Crouch said that campaigns would be pivoting away from focusing on how “grrrreat” Frosted Flakes™ were, instead highlighting the “inner greatness” of the children in the audience. 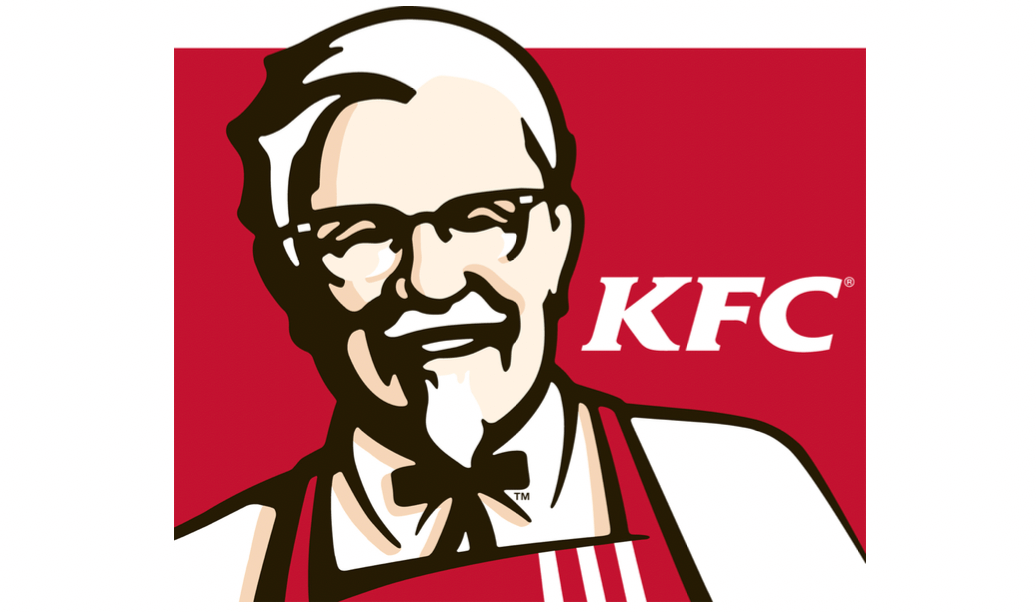 Colonel Sanders is the only brand mascot on our list to be based on an actual person. Despite the fact that KFC founder Harland Sanders passed away in 1980, his persona has gone on to have a life of its own. In 2015, KFC started a new tradition of using a rotating cast of comedic actors to portray the brand mascot in commercials. Colonels have included Darrell Hammond, Norm Macdonald, Rob Lowe, and Reba McEntire, among others.

In an interview with PRWeek, KFC CMO Kevin Hochman explained that “the plan was always to rotate Colonels. We always thought of it like James Bond. The actor that dons the white suit brings something of his own to the actual character.” 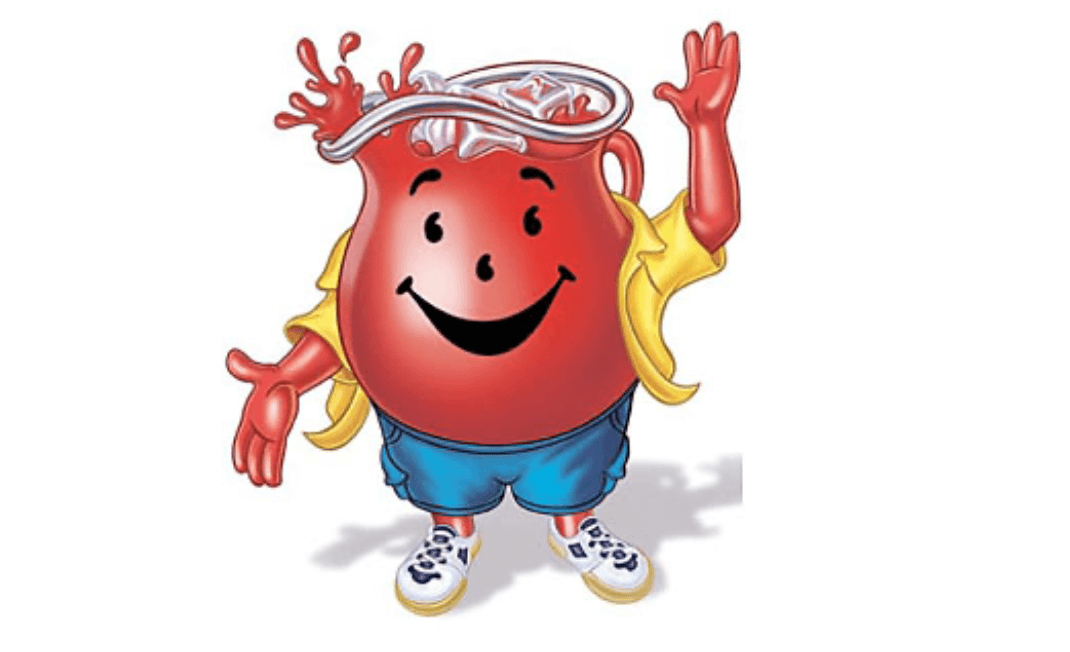 The Kool-Aid man began as “Pitcher Man,” one of many cartoon characters included in Kool-Aid’s early advertising. Campaigns including more well-known figures like Bugs Bunny performed well, but children were fixated on the character and would forget what product he was pushing. Executives from Grey Advertising took the concept of Pitcher Man and developed it into the Kool-Aid Man, and he was given a “bombastic” personality in order to make the character even more memorable.

The character’s signature move – breaking down walls to make an entrance – really resonated with audiences, and it has been parodied and referenced countless times. The brand mascot even got his own Marvel comic and Atari video game.

This is not just one single brand mascot, but a whole cast of characters that have distinct personalities. The oldest of these, Red and Yellow, are often paired for Mars’ ads. They were developed by agency giant BBDO, which was stunned by the success of the mascots. BBDO even experimented with pulling them from ads to see what the audience response would be; sure enough, consumers immediately asked where they had gone and when they would be back.

By having a crew of characters with well-defined personas, M&M’s is able to use their brand mascots to tell compelling stories. This has led to really memorable campaigns that coincide with important occasions, such as Christmas and the Super Bowl.

These are all strong examples of mascots that have helped catapult their brands to success. Brand mascots are memorable and help consumers form an emotional connection with brands, and there is a good reason why seasoned brand leaders continue to use this approach again and again.