Seasonal Soda Packaging From Pepsi NEXT

In 2012, with summer at its midway point, Pepsi NEXT released two new flavors to celebrate summer. These two new flavors of Cherry Vanilla and Paradise Mango were only be available that season from July 15th through September 8th. The new additions were true to the Pepsi NEXT brand in being low-cal drinks with real cola taste and 60% less sugar. These also presented interesting additions to today’s lineup of soda packaging. 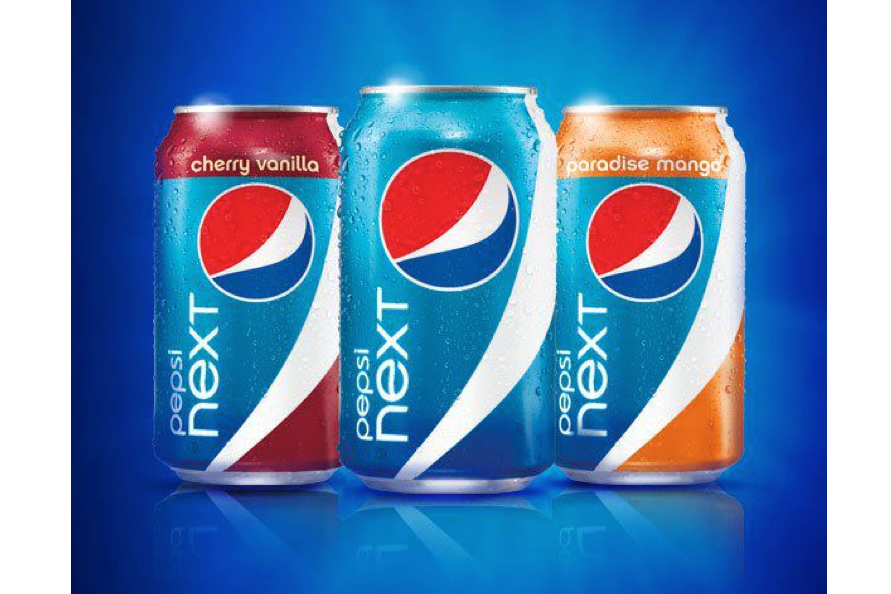 Paradise Mango has a tropical twist, while Cherry Vanilla is a mix of traditional tastes served in a new way. They even used actor William Levy, (who was named the sexiest man of 2011 by People en Español) to present the product at The Americana at Brand in Glendale, California.