Retro Packaging Is All the Rage

Today’s world is fast, non-stop, and all about constant communication and information gathered through our phones and tablets. But even in this modern, technology-driven world, sometimes looking back to simpler times is the best way to draw customers, and that’s where retro packaging comes in.

Retro packaging hits people’s sense of nostalgia, and also implies longevity. When a well-known company brings back old designs, or designs a new look that looks vintage, it reminds people that the brand has been around a long time. For example, M&Ms are marking their 75th anniversary and is rolling out several designs inspired by its packaging over the years, but at the same time are also introducing new flavors of the beloved chocolate candy. 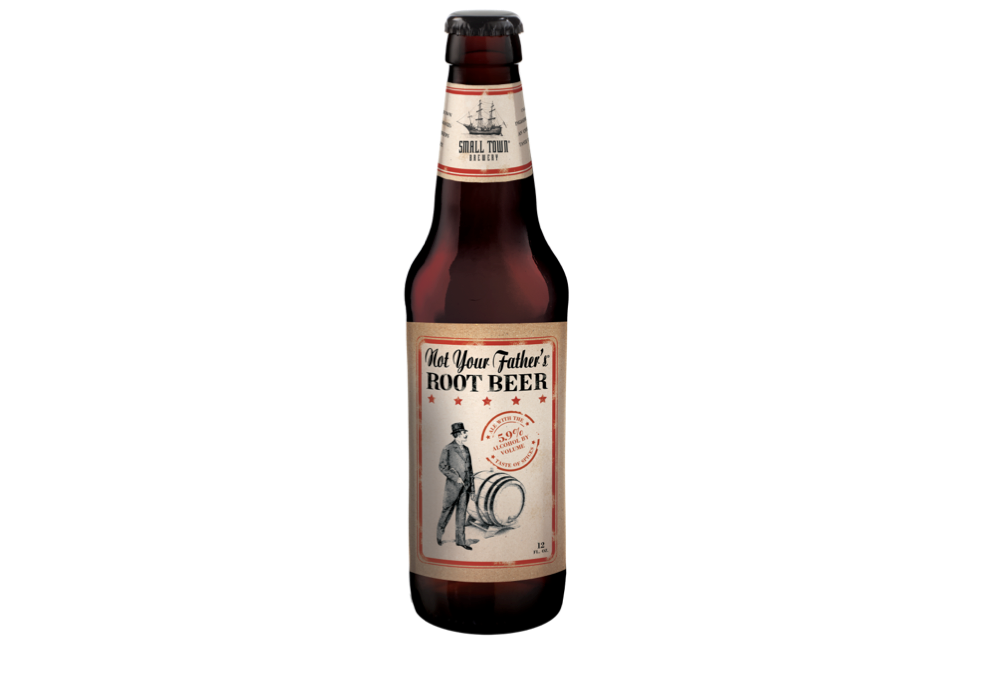 New companies are also savvy enough to take advantage of the retro look. In 2012 for instance, Small Town Brewery, in Wauconda, Illinois, introduced Not Your Father’s Root Beer, an alcoholic beer with a root beer taste, with packaging featuring a man dressed in 19th-century clothing. Other features of the logo included a barrel and old-style fonts. Even the cardboard container for the beer’s six-pack is designed to look like a small wooden crate.

“Retro packaging and labeling carry the appeal of quirkiness and nostalgia, and they project authenticity to shoppers,” says Bruce D. Sanders, a consumer psychologist, retail consultant and author of “Sell Well: What Really Moves Your Shoppers.”

He notes that during a three-week stretch in 2011, Heinz Ketchup re-introduced its eight-sided glass bottle from the 1990s; Hostess Cakes used retro packaging; and PepsiCo rolled out throwback versions of Pepsi and Mountain Dew.

“But trends do have a freshness date,” he says. “The special edition of Heinz Ketchup disappeared after five months. The Hostess Cakes items made their Brigadoon-style appearance for one month.”

The bad economy that has marked much of the 2000s is one reason for all of this looking-back, according to Sanders.

“Nostalgia is more attractive to shoppers during times of uncertainty, such as from economic downturns or social isolation,” he says. “Consumer behavior researchers find that when people are feeling lonely, they get interested in nostalgia. In one study, when consumers were made to feel socially uncertain by the experimental manipulation, they became more likely to prefer automobile makes, food brands, TV shows, movies, and even shower soaps which reminded them of their personal history.”

He adds that some brands are “perennially retro,” such as L.L. Bean and Restoration Hardware.

“They aim to project authenticity via continuity,” Sanders says. “A retro image is associated in shoppers’ minds with a store being in business for a long time, carrying trustworthy merchandise and staffed with reliable people.” 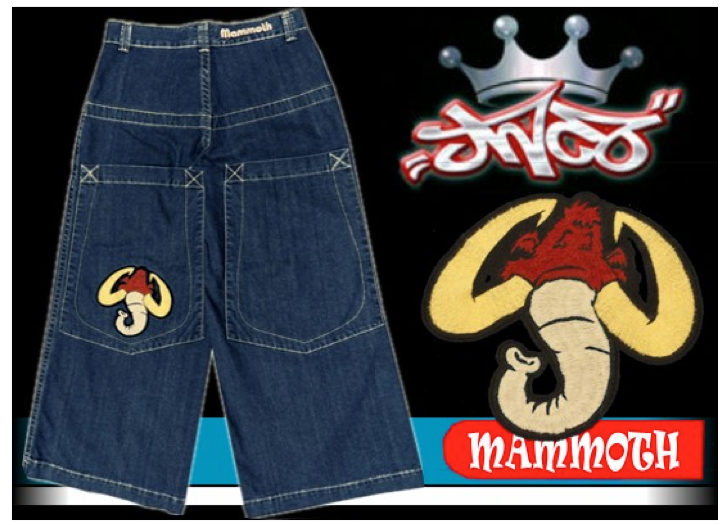 Isaac Cohen, Chairman of the JNCO clothing line, says the company has embraced its retro roots.

“Back in the ’90s, JNCO was an international sensation thanks to its comfortable wide-legged jeans and non-conformist philosophy that represented the best of retro SoCal culture,” Cohen says. “When we revived the brand in 2015, we tried to reinvent the brand and the style of our clothes to match the modern trends. This approach yielded moderate success, but after answering the pleas from our followers asking for a return to our ’90s styles, our revival really took off. For our die-hard follower base, our retro products and packaging have worked to our advantage and helped strengthen our overall brand.”

Randy Gunter is the owner of the Gunter Agency, a marketing, advertising and design firm. His company acquired a consumer company, McNess Consumer Products, last October. McNess has been selling home, health and cleaning products since the early 20th century, and Gunter is emphasizing the company’s long history with its packaging.

“McNess has been around since 1908 and we are in the process of changing some of the packaging, but everything is with a retro design,” Gunter says. “When we took over, there was a lot of inconsistency. There are still some products that need to be changed yet, but we’re doing that when we need to replace inventory… We’re in the process of also bringing back several old products that had been discontinued.

So when it comes to retro packaging, you could say that everything old is new again.