What “Raw Water” Teaches Us About Buzzword Overuse

Health-consciousness among consumers has been building to an all-time high in recent years. This has manifested in a number of ways for food brands, namely in the overuse of buzzwords that are important to shoppers, but are ultimately empty. For example, while the public loves the “natural” label, the term is extremely gray. It does not have a hard-and-fast legal definition, and the FDA has made no determinations on how the term can or should apply to health benefits. 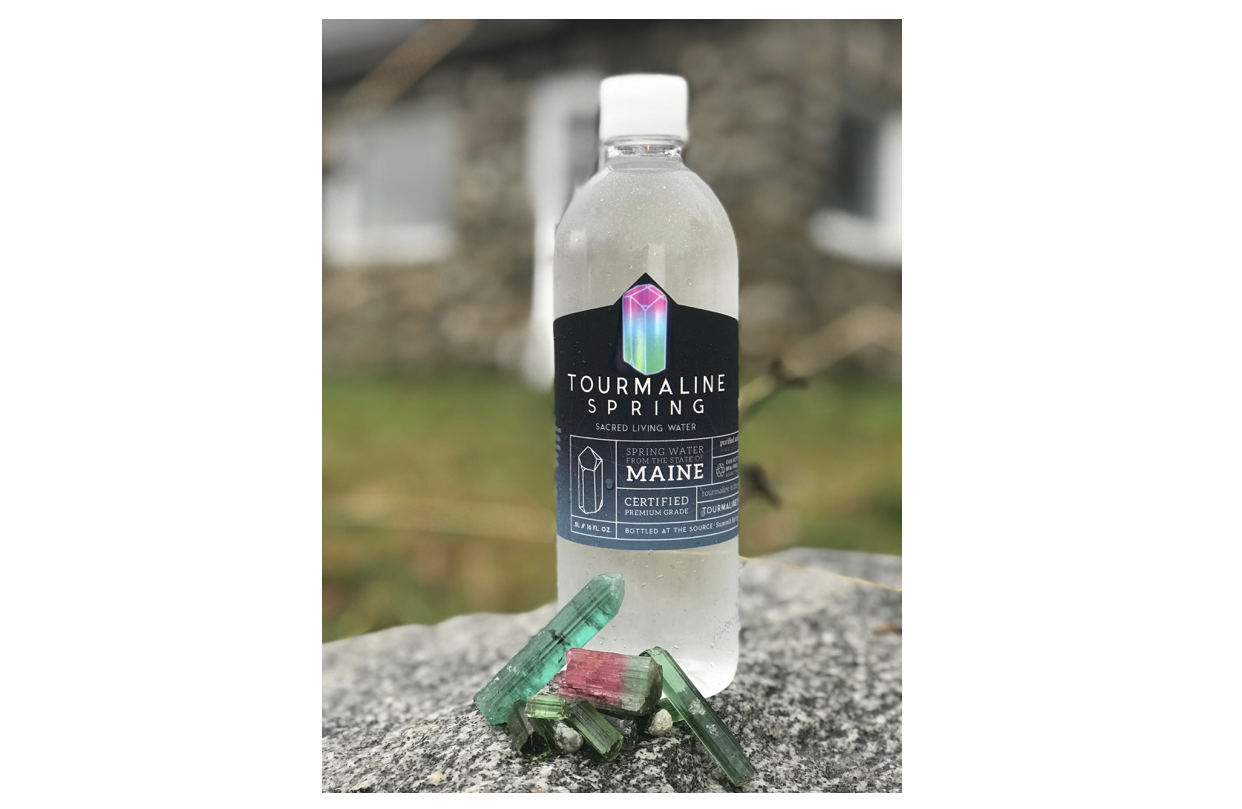 Or consider “antioxidants”, which, while helpful, often generate misleading perceptions for consumers. Many associate antioxidants with fruits, and assume that anything proclaiming to have antioxidants probably contains real fruit juices. This is not necessarily true – antioxidants can come from a variety of sources, including synthetic vitamin E, which can be found in many cooking oils.

With ambiguous terminology as rampant as it is, some brands have begun to abuse consumers’ vague understanding of these words and their positivity. As reported in a number of outlets, including The New York Times and Time Magazine, several “raw water” startups have recently sprung up around the country. Brands such as Oregon-based Live Water and Maine’s Summit Spring are selling jugs of untreated, unfiltered water for more than $30 pop, mainly in specialty stores and co-ops. 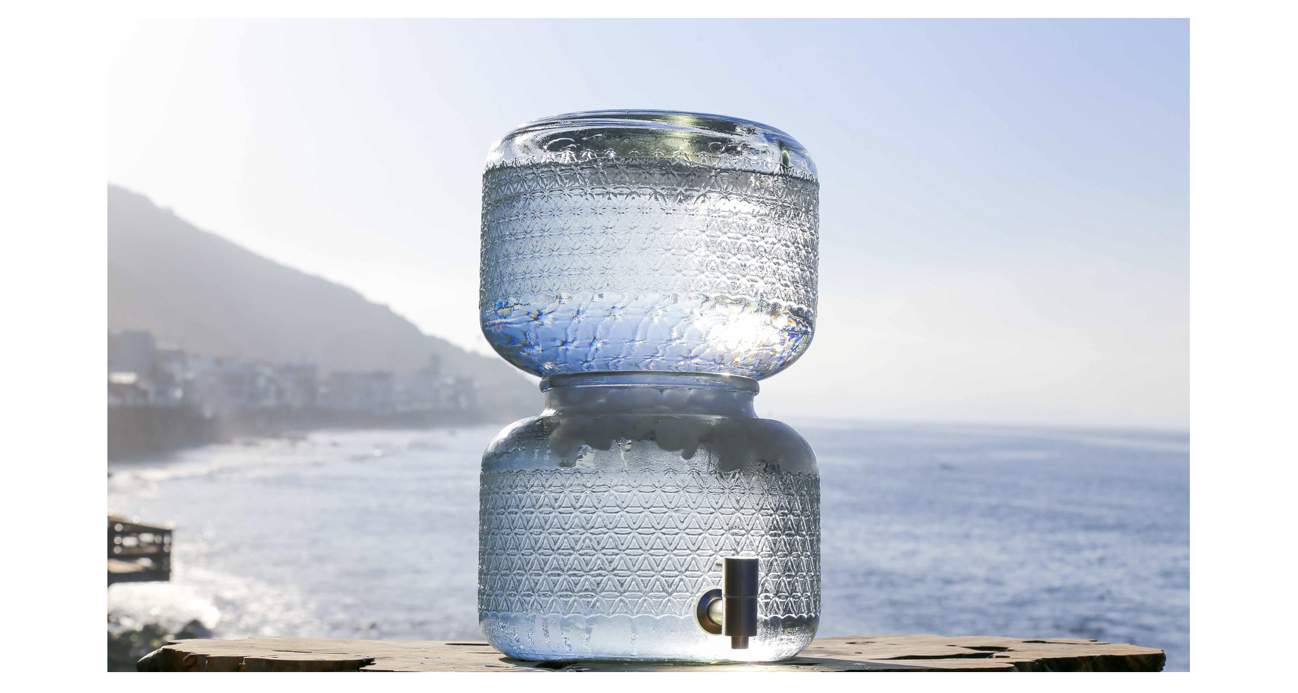 This trend preys on consumers’ misconceptions and misunderstanding of attributes like probiotics, which has become a popular buzzword lately due to the rapid explosion in popularity of kombucha and yogurt-based products. Consumers have come to understand “live” ingredients as being good, and these startups assert that public water supplies are “dead”. The founder of Live Water has famously made outlandish, unsubstantiated claims about tap water, including that it contains “birth control” and “mind-control drugs”. The “mind-control drug” that he refers to is fluoride, which is added to water to reduce tooth decay.

While the dangers of fluoride as a mind-control drug have never, ever been backed by science, the health risks that come with drinking untreated water has been well documented all over the world. Many doctors have spoken out against raw water, bringing up the fact that unpleasant things like cholera and deadly parasites are often contracted through water that is unsafe to drink. 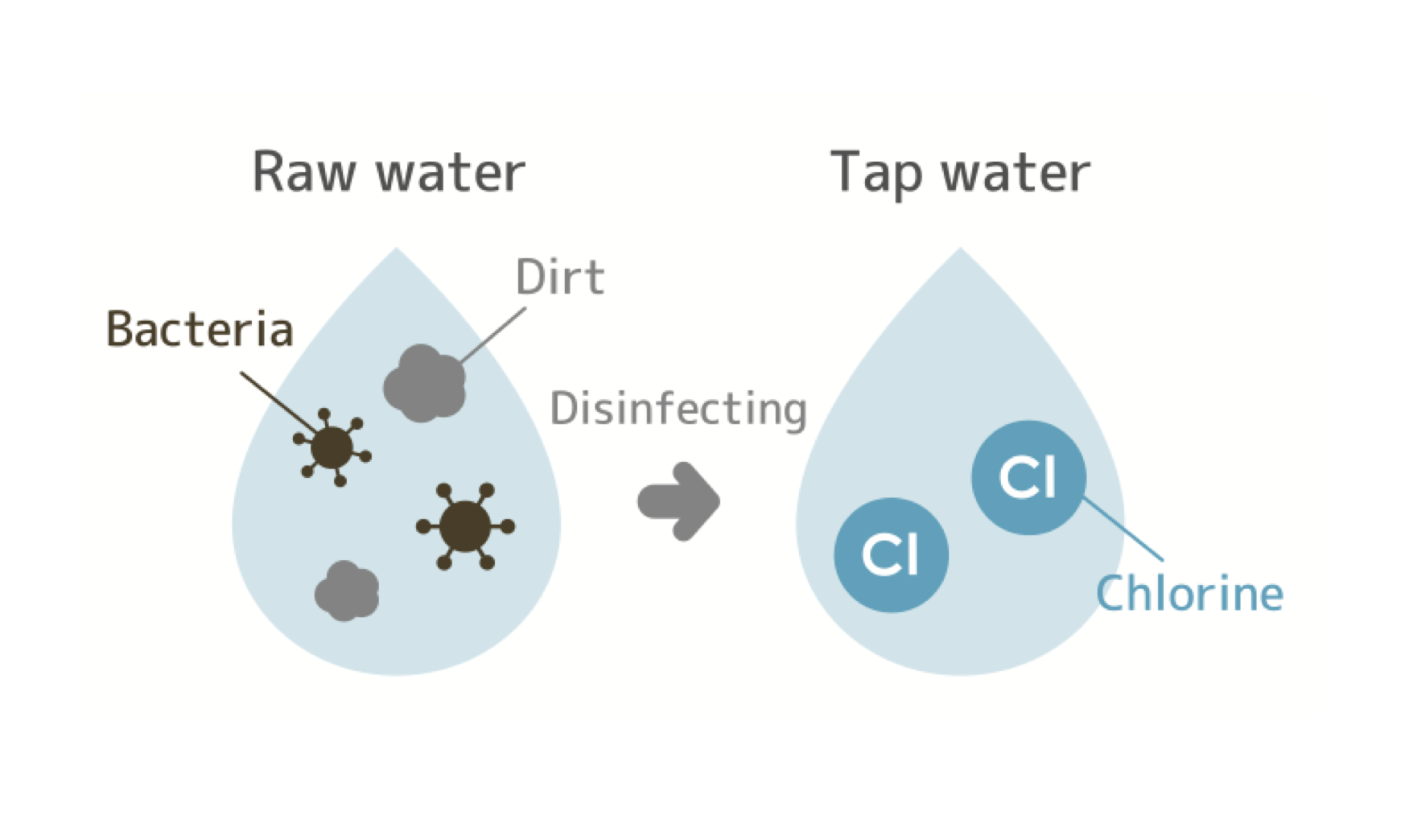 Despite these warnings, raw water startups continue to grow and flourish. This should serve as a cautionary tale for brands about overusing buzzwords, particularly ones that they can’t or don’t explain well to the public. Food brands have a responsibility to educate consumers about what they are eating, so that they can make informed choices.

This is in brands’ best interest, after all. Any illness resulting from products that carelessly adopted trendy buzzwords could decrease consumer confidence in health terminology overall as it applies to food and beverage brands. Brands need to establish themselves as authorities on these terms, using them not because they are popular, but because they are useful and accurate.