The Super Bowl is typically one of the biggest events of the year for many CPG and foodservice brands. Snack and alcohol brands usually see a bump in sales as consumers host parties at home with family and friends, while foodservice producers are busy fulfilling orders for sports bars that will be packed with hungry fans. This year, however, brands are looking at a Super Bowl that looks very different from years past. In addition to choosing not to run ads during the game this year, brands are also adjusting their expectations for an unusually quiet gameday. With fans staying at home this year, here are some of our predictions for 2021’s Super Bowl food and beverage trends. 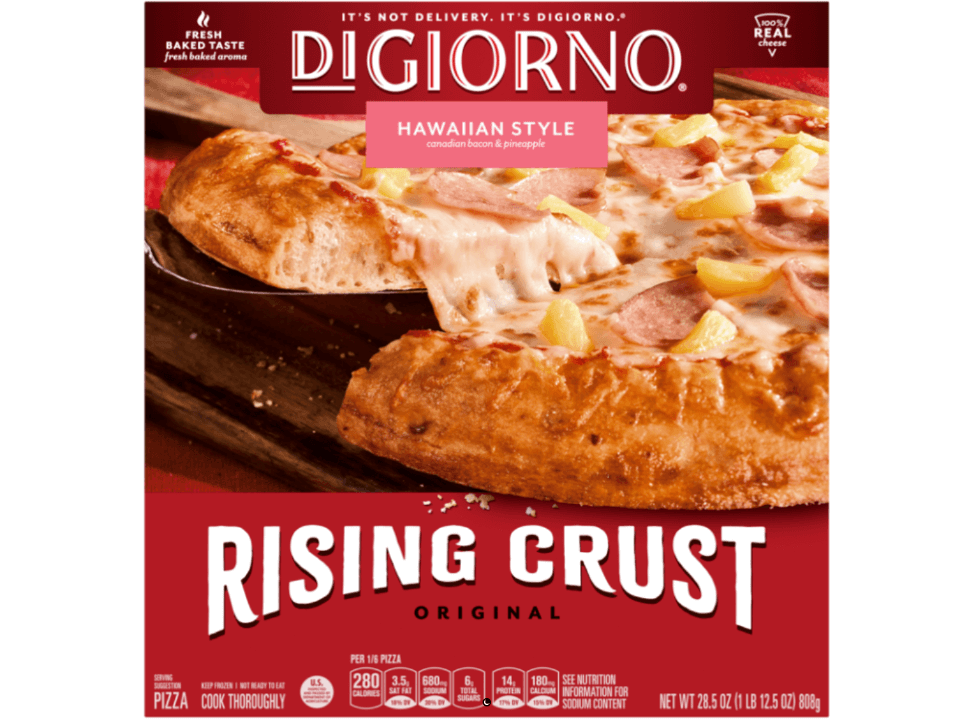 Many people were surprised this past December when Grubhub released their year in review report, which announced that Hawaiian was the most popular pizza choice on their app. One possible explanation for this is that pizza is typically ordered for gatherings, and hosts are more likely to order products that will have the widest possible appeal (such as plain or pepperoni) even if it’s not their favorite. Now that customers are ordering mostly just for themselves, their own personal preferences are emerging in this visible way.

This might give us a window into how shoppers may approach their Super Bowl grocery lists this year. For example, instead of reaching for a bag of plain potato chips, a shopper might reach for salt and vinegar or jalapeño instead because it’s their real preference and they don’t have to worry about pleasing a crowd. 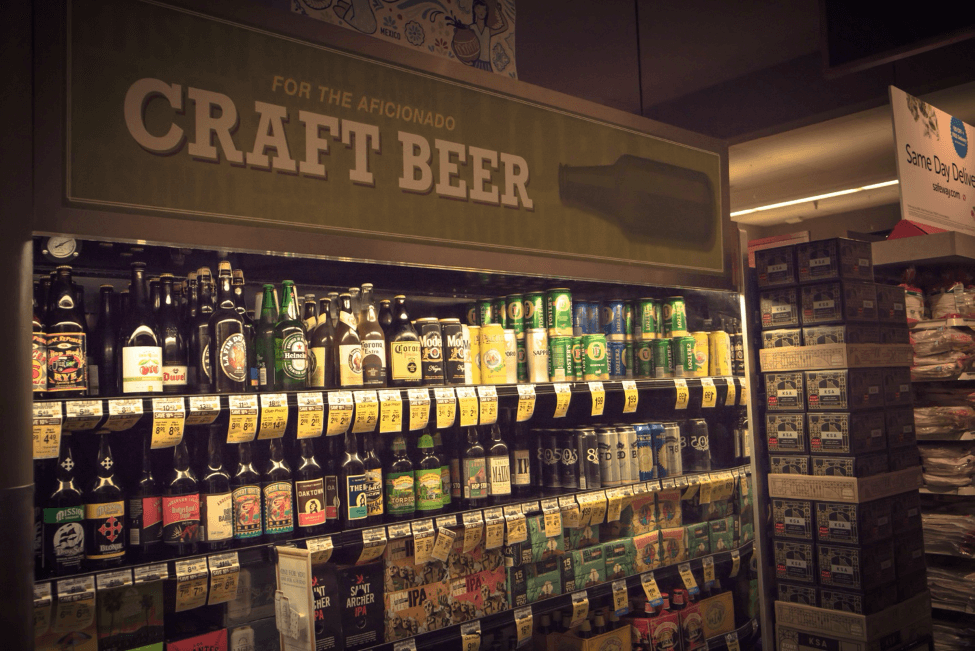 Not only do shoppers have more choice by limiting their Super Bowl gatherings to their immediate social bubble, they also have some of their usual budget freed up for more premium products. Instead of buying enough beer for thirty people, for instance, a shopper may only need to purchase enough for four or five. This means that instead of relying on an economical national brand, they could take the opportunity to splurge on a more expensive craft alternative. Again, this is a moment for consumers to shop for the items that they really want, which could be more expensive or come in specialized varieties. 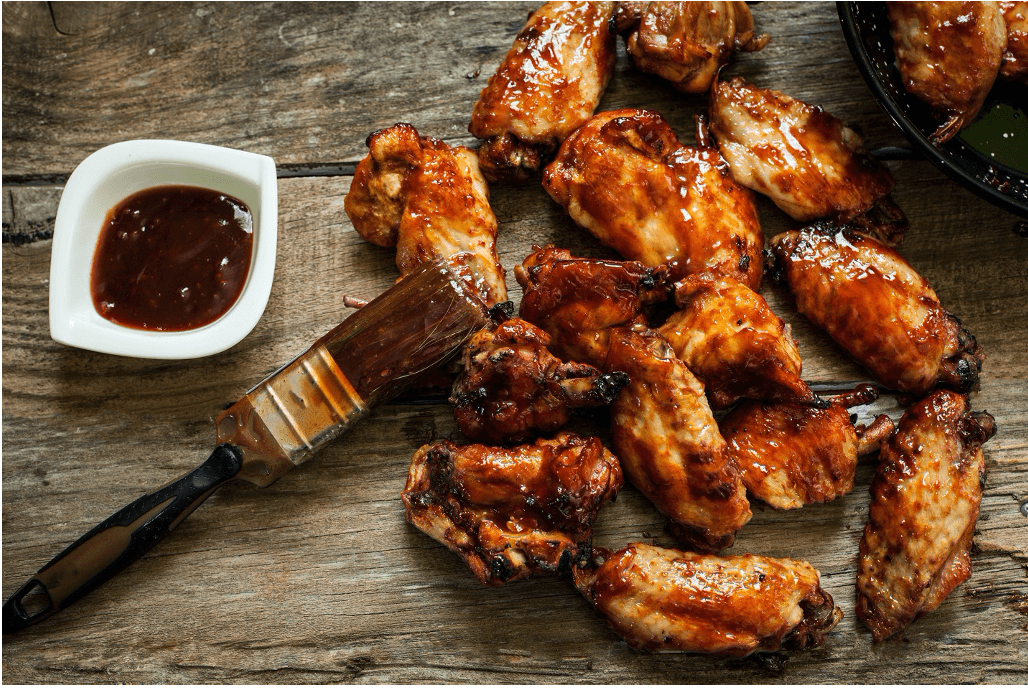 Many outlets are reporting that because of the pandemic, there is a national shortage of chicken wings that has led to rising prices. Consumers could react to this in different ways – some may choose to ditch them altogether (maybe even trying a meatless alternative), some may opt for a more trendy and premium sauce choice (such as Thai chili or Korean BBQ) to justify the higher price point, and others may decide to just order out, because they feel that it’s not worth it to experiment with making wings themselves and risk ruining an expensive purchase. Either way, the shortage is likely to have some effect on many consumers’ menus.

Super Bowl gatherings are going to look very different this year, but parties being smaller doesn’t necessarily mean that all brands will lose out. With shoppers buying more for themselves instead of for a crowd of guests, brands that can appeal to a consumer’s own personal tastes could really have an advantage.