Pop Culture Packaging: The Impact of TV and Movies on Design

Pop culture has always and will always be a great tool to leverage for information. It is a bridge that connects marketing teams to consumers when updating an old, tired look or developing a new product for a new target audience.

A Yale University study from a few years back revealed that the use of movie and TV characters on food packaging is designed to access certain feelings, memories, and associations, making them seem more desirable.

That’s why cartoon characters are often used on packaging to help sell junk food and other foods that companies are trying to appeal to little ones. Not that it’s all bad; for every Fred Flintstone on a cereal box, there is a Dora the Explorer or a Big Bird being used to help sell fruit and vegetables.

But it’s much more than food. Other brands have tied TV and movie character packaging to items such as wine, vitamins and even electronics. 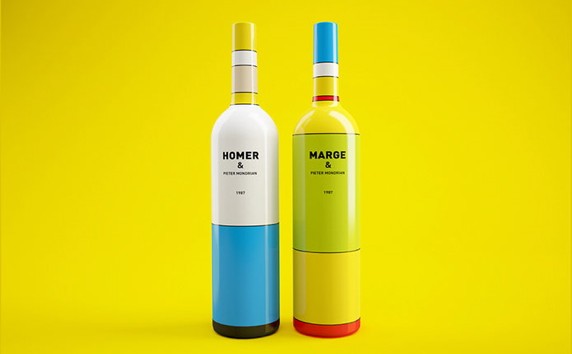 Tien Nguyen , lead industrial designer for Studio One Eleven, a division of Berlin Packaging, says that in the past couple of years, the firm has noticed companies of all sizes have been leveraging endorsement from celebrities in the music, TV, and movie industries to gain more brand awareness, and the impact can be seen on packaging.

For example, Studio One Eleven recently launched a multivitamin gummies package with a leading nutritional supplements manufacturer, where they were able to leverage the multi-generational following of the Star Wars saga. 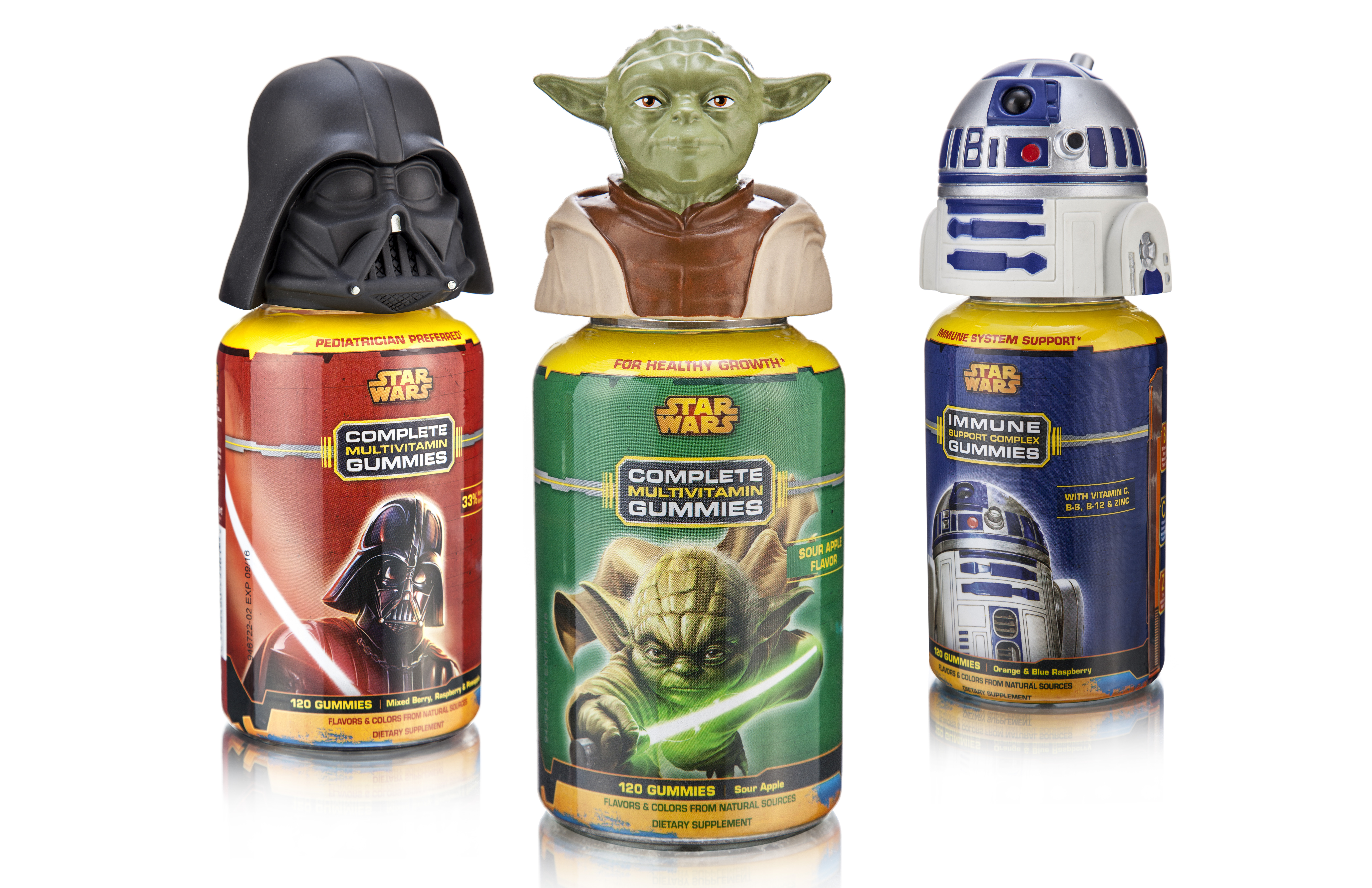 “Our team designed and engineered special-edition overcaps based on the characters from the series to make their products more fun and appealing for kids and adults,” Nguyen says. “We were able to target both young kids that may be experiencing Star Wars for the first time (with the recent launch of Episode 7), and the diehard fans that fell in love with the saga from the original series.”

Davidson’s Organics—the first certified organic, fair trade and specialty tea company in the U.S.— just completed a package redesign for its 400 varieties of teas and accessories, centered around pop culture, such as its teas featuring movie legend Bruce Lee. 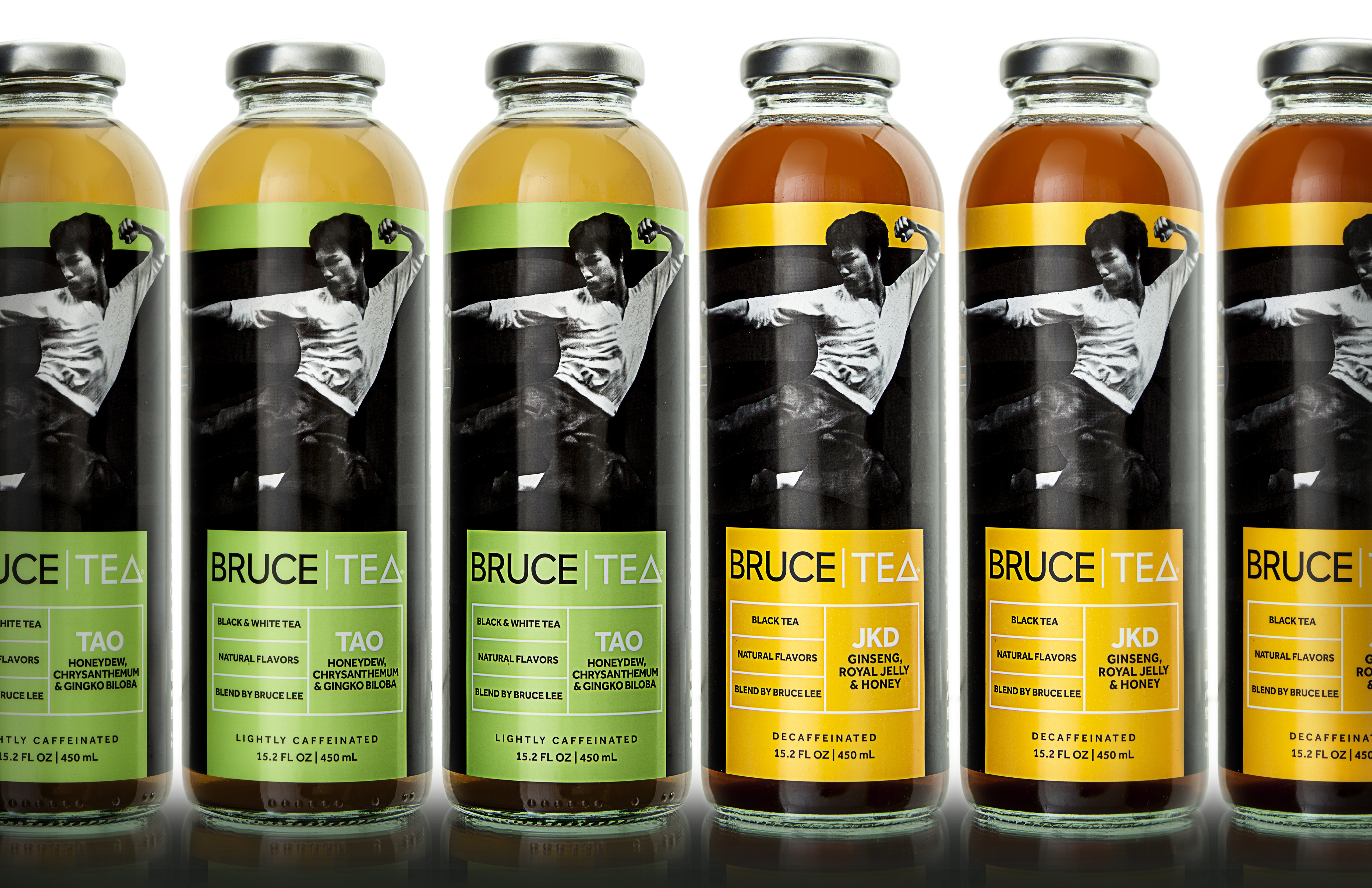 “We identified that millennials need to be visually stimulated with colors and buzzwords before they take a look at price and nutrition labels. We identified the words that young and old tea-drinkers look for, and put them on the face of our packaging,” says Davidson’s owner, Kunall Patel. “Pop culture has everything to do with what’s interesting right now. Every company should aim to stay that relevant in today’s fast-paced, social environment. No content is evergreen forever.”

A new energy drink released a few years ago capitalized on popular cartoon character, Popeye, who is known for his incredible strength after eating a can of spinach. That association led to a strong rollout.

“It’s important to stay in touch with the multi-cultural and ever changing lifestyle of today’s consumers, especially for younger and smaller companies. Staying up to date with trends and what consumers want is vital to build brand awareness and ultimately market shares among the larger players,” Nguyen says. “The CPG industry is a very fast pace industry. On average, we’ve seen companies target a complete redesign of both structure and branding within 2-3 years, depending on the breadth of their product portfolio.”

Before the Internet and social media, people were perhaps less informed, or they at least did not have such easily accessed resources to become informed. This led to the need for more content on packaging, as opposed to imaging.

“At that time, in order to create a brand, you first needed to introduce it. And more often than not, your first introduction to a consumer was through the physical handling of your packaging,” Patel says. “Now we’re able to establish brands through videos, websites, online images, etc. This emergence of visual interest has now led to this interest as it relates to physical products and their packaging. Our new packaging paints a picture worth a thousand words about content literally through brand imaging and design.”

Marvel has deals with numerous CPG companies—representing drinks, shampoos and yogurts—and you can find plenty of Pixar characters on packages of similar items when new movies come out.

Packaging that relies on TV or movies to help sell a product is a savvy move by companies, and is a strategy that won’t be going away anytime soon.