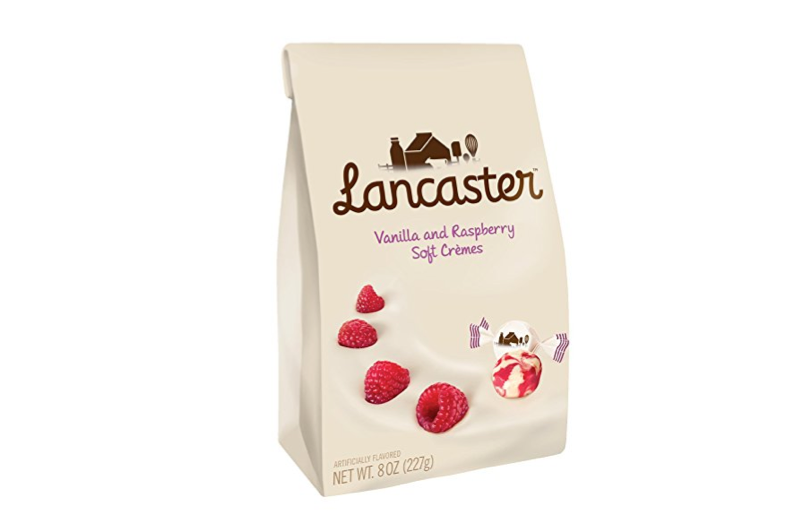 Last week Hershey’s announced that it is launching its first new brand (i.e., not a line extension or acquired brand) in the last 30 years. The new brand will be named “Lancaster” and will feature multiple varieties of caramel soft cremes that are set to roll out nationwide in early 2014. Hershey’s has already conducted an initial launch for this brand in three cities in China, and that launch will also be followed by wider Chinese distribution next year.

The product itself fits squarely into an established candy category occupied by such established brands as Werther’s Original (August Storck KG, a German company), Nips (Nestle) and Kraft Caramels, among others. That said, Hershey’s seems to have departed from the bold colors and dramatic typography that are featured on most all candy caramel packaging (if not all candy package design in general). Instead, Hershey’s elected to create an elegant yet understated brand featuring simple and modern package design, with earth tones and sophisticated typography. Not what you would expect to see in the candy aisle, but nonetheless a refreshing new candy package design.

Click here for the press release announcing the launch.