Mamma Mia: Novel Innovations in Pasta are on the Rise 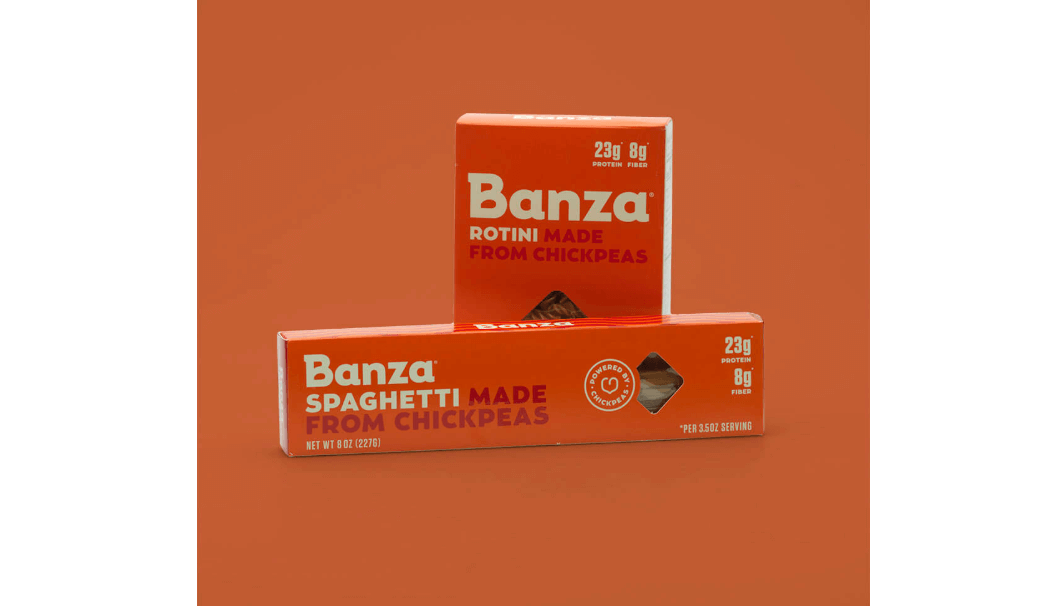 Two trends have converged to create a fantastic opportunity for producers of alternative-ingredient pasta. First, more consumers are looking to reduce or remove gluten from their diets, even those without allergies. Second, consumers are actively seeking added-value foods over empty carbs. If you can have your pasta and eat your vitamins too, the thinking goes, why wouldn’t you?

When Banza debuted in the early 2010s as part of the Andrew Yang-backed incubator fellowship program Venture for America, its premise was relatively novel. As a producer of pasta made from chickpeas, the brand suffered early skepticism from critics who accused the company of a careless attitude towards consumer preferences in pasta flavor profiles. In one especially damning moment, the star of CNBC’s “Restaurant Startup” Joe Bastianich physically threw the product at the founders’ faces. The intention was to disgrace them, and to offer a scathing comment on the impending rise of nontraditional pastas.

Fast-forward to 2020. Not only is Banza still thriving and selling its products in grocery stores nationwide, they also raised $20 million in new funding last November in a push to expand their products and reach. According to Food Navigator, Banza is currently the fastest growing pasta brand in the United States.

Another industry giant, Barilla, has reformulated their line of added-protein pastas to be entirely plant-based in anticipation of greater, more diverse demand. According to Food Dive, the company has stated that they are reaching out to vegan consumers who “want to include more protein and fiber in their diet”. Just a few years ago, the last place that shoppers would have searched to add these elements to their diet would be the pasta aisle. In fact, that section of the store has been famously taboo for dieters, who typically sought to avoid carbs at all costs.

Now, as consumers strive for more “balanced” lifestyles – allowing for “indulgent” foods while maintaining a preoccupation with meeting macronutrient goals – added-value pastas are just right for the new grocery climate.

According to Zion Market Research, the gluten-free product market is expected to balloon to $7.6 billion by 2024 – an impressive figure that has surely influenced the strategies of many pasta brands. Regal Intelligence even predicts that the gluten-free pasta market specifically will see a growth rate of 4.93%, as awareness of celiac disease and gluten-free lifestyles continue to rise.

In some ways, this trend can be compared to the explosive growth in dairy-free milk alternatives, or even plant-based meats. Consumers have demonstrated an interest – and in many cases, a preference – in brands like Banza that are able to deliver classic tastes via novel innovations in unexpected, healthier ingredients. Pasta is the latest category to join the wave, but we will be keeping a close watch on where the phenomenon spreads next.

We have called out this trend on Instagram, where we are running a new series called #TrendTuesday. Follow Works Design Group’s account for weekly insights for a variety of categories from across the grocery store.