How Pringles® Cans Got Their Iconic Shape

When we talk about the importance of strong package design, we’re usually talking about the graphics. After all, most CPG products are sold in standard boxes and bags, and graphics are the element that really lets them stand apart from their competitors. However, an interesting and innovative packaging shape can also add a lot of brand equity by making the product distinct and memorable. One of the best examples of this is Pringles®, which are sold in a tube that is completely unlike any other packaging found in the snack aisle. But how did this iconic shape come to be in the first place?

Not Everyone Embraced the Concept

The idea of the Pringles® canister was first invented by the chemist Fredric Baur in 1966. Because potato chips are fragile, Baur felt that simply tossing them in a bag was an inefficient method of storage. By putting the potato crisps in a can, Pringles® could offer consumers a compelling brand promise – that their snacks would be completely uniform, with every single crisp exactly alike. 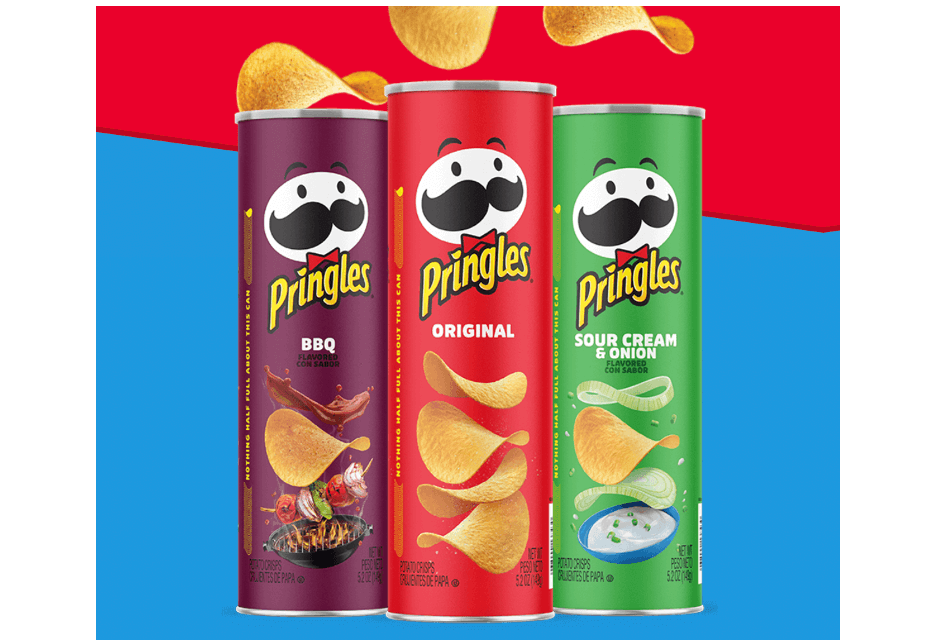 However, according to Phil Lempert of the Supermarket Guru, uniformity wasn’t always something that brands necessarily wanted to embrace. Potato chips in particular offered a kind of scavenger hunt element, since they can be so varied. Consumers liked the idea of hunting for big chips, curled chips, or whatever their favorite shape happened to be, and there was a sort of gamified element that would be lost if shoppers already knew precisely what they’d get every time they reached into the can.

Consumers Come to Love the Can

Despite early hesitance from consumers (as well as opposition from competitors, who put pressure on the FDA to insist that Pringles® stop referring to their product made from potatoes, wheat, rice, and corn as “chips”), Pringles® had finally found success by the 1980s. 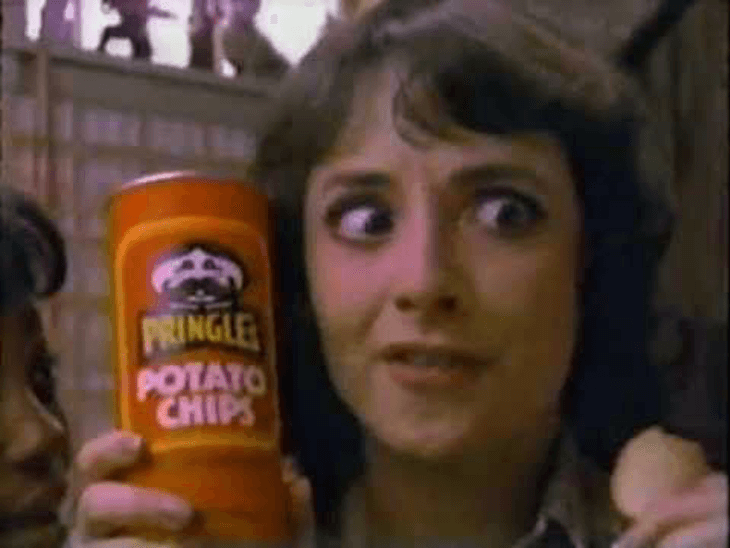 Their new boost in popularity was attributed to two different ad campaigns – one that introduced the tagline “Fever for the Flavor of Pringles®,” and another that starred actor Brad Pitt. During this sales boom, the Pringles® mascot also underwent his first redesign.

Today, Pringles® are sold in over 140 countries. While their flavors are localized and come in everything from Piri Piri Chicken Flavor to Salt and Seaweed Flavor, the iconic can is the same wherever you go. Frederic Baur was so proud of his invention that he actually insisted on being buried in a can after he died. When he passed away in 2008, his family honored his wishes and were featured in the news all over the world.

What can brands learn from the Pringles® can? Their unique packaging doesn’t succeed just because it’s a novelty. Rather, it serves a real purpose that makes the product better and helps the brand live up to its brand promise. Pringles® managed to be unique because they could deliver something to consumers that no one else had, which was completely uniform and unbroken crisps. If brand leaders want to emulate the success of Pringles®, they should think hard about their brand’s promise and unique selling features and consider the different ways that packaging can support these positive attributes.

Brand Stories: How Walmart’s Evolving Design and Low Prices Took Over the World

Brand Stories: How the McDonald’s Brand Took Over the World