How Coronavirus is Impacting Club Stores 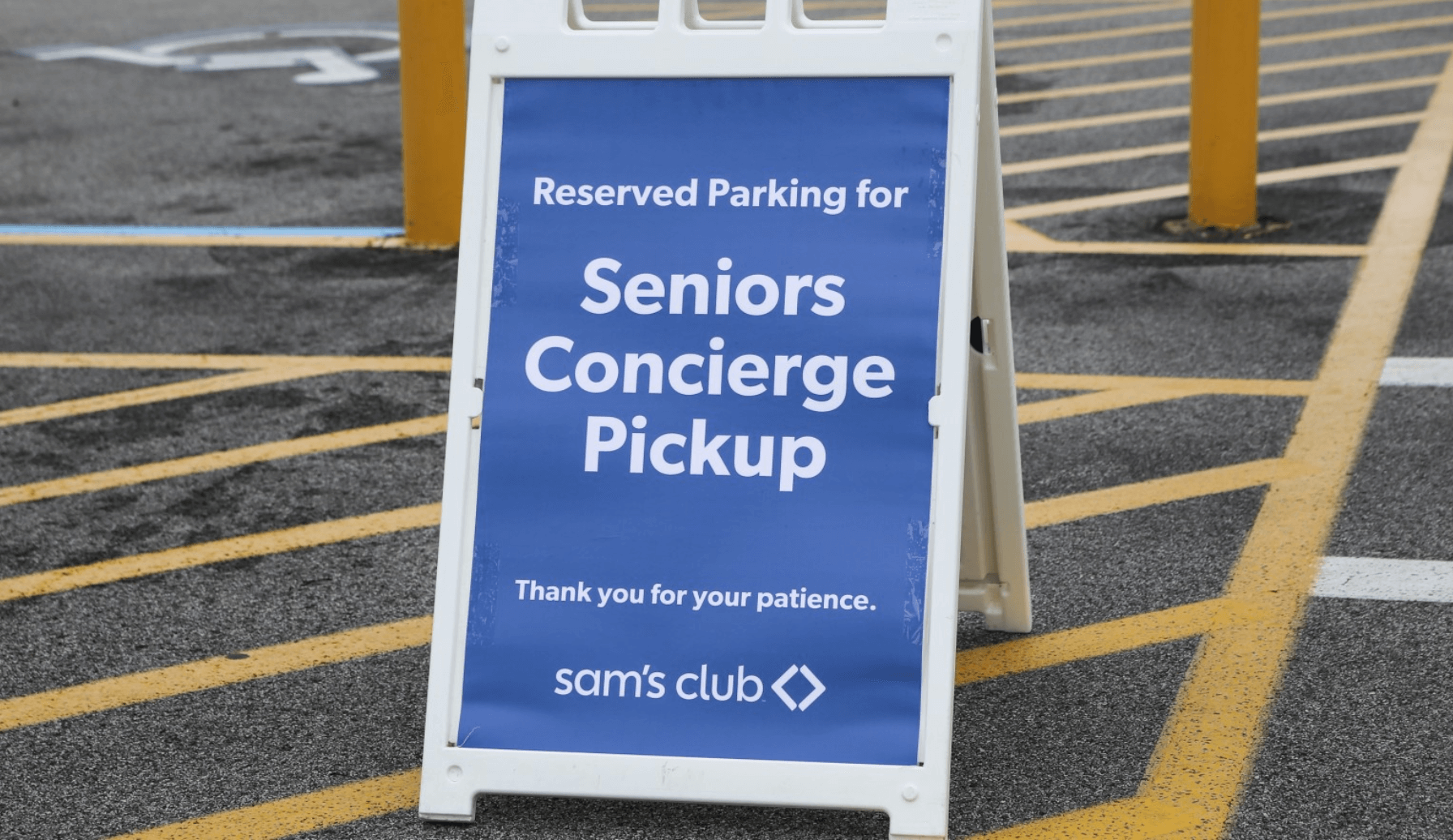 As the nation’s premier location for bulk buying, club stores have been particularly impacted by the coronavirus pandemic. Adweek has even gone so far as to call Costco the “epicenter of consumer panic”, citing instances of shoppers camping outside of stores hours before opening just for the chance to buy toilet paper, as well as allegations of members changing their clothes and reentering lines to try and circumvent purchase limits on certain items.

Club stores are currently doing what they can to manage this dramatic spike in demand while also adhering to recommended sanitation guidelines. For brands that work with club stores and rely on them as a vital sales channel, it is important to keep up with how the coronavirus pandemic is affecting wholesalers.

It has been noted by a number of health professionals that senior citizens are a particularly at-risk group for suffering the worst among coronavirus patients. As such, the three big club stores (Sam’s Club, BJ’s, and Costco) are all offering special hours throughout the week exclusively for members over 60. By allowing only seniors in stores at certain times, wholesalers are helping their vulnerable members reduce their exposure to potential carriers.

Sam’s Club has taken measures a step further by also offering exclusive concierge services during this window. According to Sam’s Club COO Lance de la Rosa, “members in need can place their order from their car, and a Sam’s Club associate will grab the items on the list.”

While several standard grocery chains have long been offering this kind of service, many shoppers have found it to be particularly difficult to use during the epidemic. They are often unable to secure a time slot for less than a week out at a minimum, or, if they do get a slot, they find that the items that they’ve put in their virtual carts haven’t been replenished in time. The hope is that special programs like the one at Sam’s Club will be able to avoid this kind of over-demand.

As we mentioned, club stores are now implementing caps on the number of purchases allowed for certain items. While restrictions will vary by store location, common products that are being limited include toilet paper, bottled water, cleaning wipes, and disinfectants. It’s no coincidence that these are among the items that customers have been hoarding, both for future use and to resell at grossly inflated prices.

Affected brands have been quick to issue their own statements on the matter. The front page of Charmin’s website is a message of sympathy and reassurance to customers that the company is ramping up production, saying, “we understand how frustrating this is, and want you to know we take our responsibility to our consumers very seriously. We are producing and shipping Charmin at record highs and working on getting it to retailers as fast as humanly possible so everyone can #EnjoyTheGo!”

Several Sam’s Club and Costco locations have installed plexiglass screens in order to physically separate check-out workers from customers. To accommodate changing consumer needs and to make everyone in the store safer, we wouldn’t be surprised to see club stores shifting personnel from check-out to fulfillment, directing shoppers instead to self-checkout.

Sam’s Club has been urging shoppers to use their Scan & Go feature, which allows members to scan their items with their phone, add them to their cart, and leave without going through any check-out lines at all.

Due to the layout of most stores, it’s also likely that it would be easier to encourage six feet of social distancing at self-checkout than in standard lines.

One surefire way to encourage social distancing is to limit the amount of people that are actually allowed in the store at a time, and certain club store locations have been temporarily adopting this policy. Costco, for example, announced on March 17th that they would be limiting capacity to 400 people at some stores.

These are just some of the new changes that have been coming to club stores in the past few weeks, with additional (possibly more dramatic) changes sure to come as the quarantine continues. Though club stores have already seen a considerable boost in sales as a result of the pandemic, an announcement from Amazon that they would be prioritizing emergency and staple product shipping (with shipments for other products delayed for as much as a month) means that it’s possible that club stores will soon absorb even more traffic that the companies will need to accommodate.