The origins of Valentine’s Day go back centuries. It all started with an ancient Roman festival called Lupercalia, which was eventually replaced by Pope Gelasius with a day to honor St. Valentine. These Roman roots are where we get some of the iconic images that we associate with the holiday to this day, such as cupid and his arrows, but it’s still a far cry from the candy and flowers that we know today. So how did the day change so much and come to be a secular holiday that couples look forward to every year? Like many modern holidays, the answer lies with innovative and enduring marketing campaigns.

Cadbury® Creates the First Heart-Shaped Box of Chocolates – in 1822 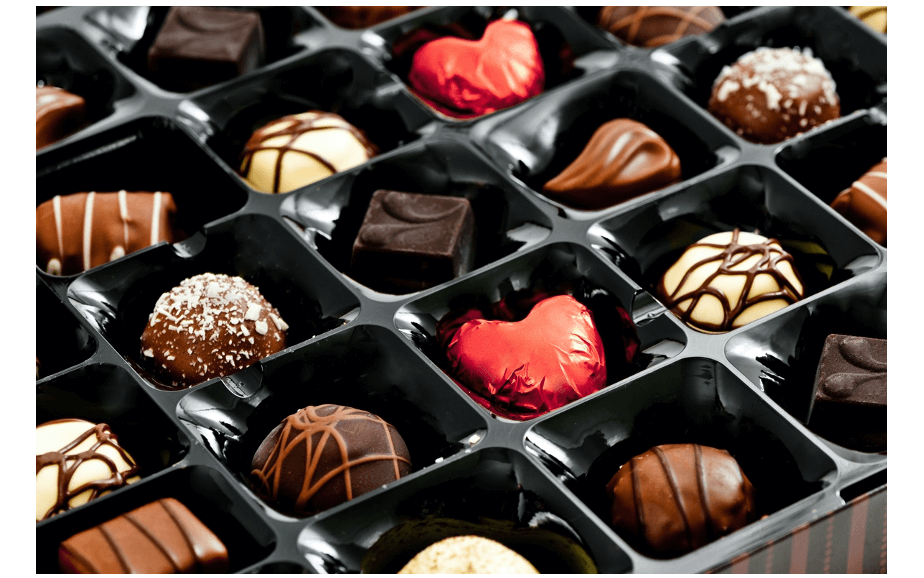 By 1822, it was traditional in England for consumers to shop for cards and small gifts for Valentine’s Day. However, it was this year that Cadbury® began selling the first heart-shaped boxes of chocolate, a product that is still massively popular to this day.

Part of what helped this tradition catch on so quickly was the fact that Cadbury® really understood the importance of great package design. The candy boxes were works of art, and the company decorated them with beautiful pictures that some shoppers would cut out and keep in scrapbooks. Many consumers also saved the packaging as keepsake boxes that could be used for storing small items like buttons, pictures, or jewelry. This proves that not only is strong package design important for driving sales, it can also inspire so much shopper loyalty that it sparks enduring new traditions! 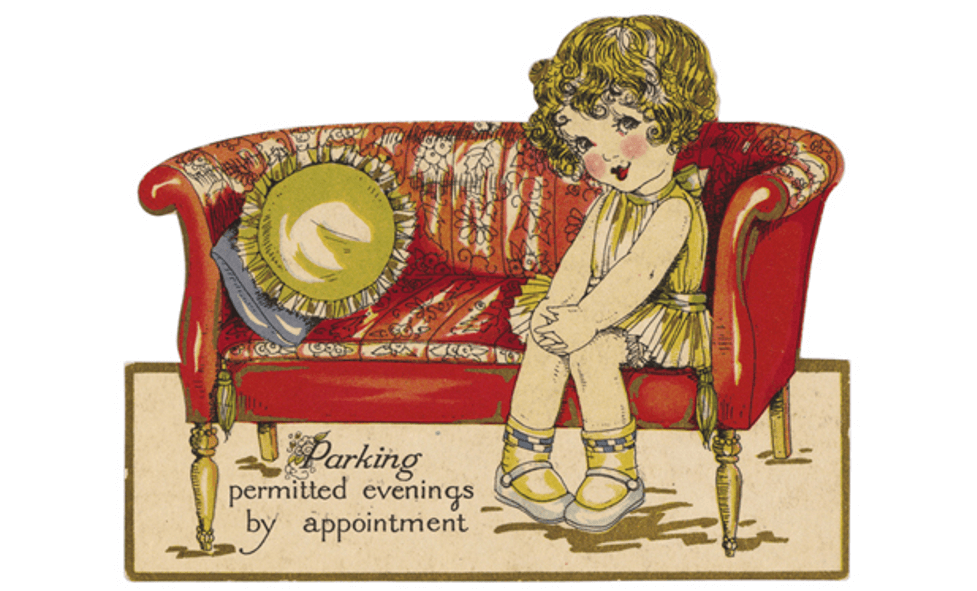 Although Valentine’s Day cards were mostly handmade for hundreds of years, industrialization in the UK meant that companies could start mass producing them in the 19th century. These eventually caught on in America, and new advanced technologies here meant that they could be produced much more cheaply. Once Hallmark® began releasing their own Valentine’s Day cards in 1913, the cards became widely accessible to everyone. Hallmark® has played a huge role in the holiday ever since, producing everything from stuffed bears to made-for-TV movies themed around Valentine’s Day.

De Beers® Launches their “A Diamond is Forever” Campaign in 1948 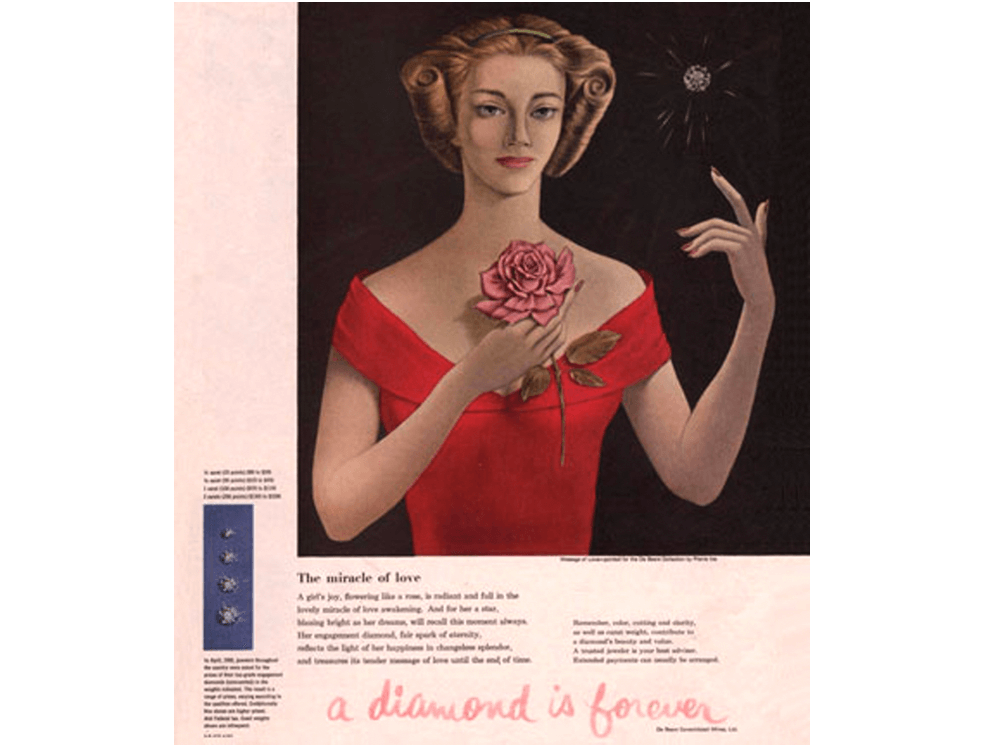 According to the wedding service website The Knot, Valentine’s Day was one of the most popular days for couples to get engaged in 2020. Most of those engagements involved diamond engagement rings (75% of modern brides wear one), and diamond jewelry is consistently a top Valentine’s Day present even for couples that are not getting engaged. It feels like one of our longest and strongest cultural traditions, but in reality, this relationship between diamonds and romance only goes back a few decades.

Diamond engagement rings are really the product of a clever advertising campaign for the company De Beers®. At the end of the 19th century, newly discovered massive diamond mines in Africa made the value of the stone plummet. In order to reinvent the image of the gem in America, the company worked with the agency N.W. Ayer to promote diamonds as a symbol of eternal love. Their campaign promised consumers that “A Diamond is Forever,” and diamonds have been an essential part of engagements (and Valentine’s Day) ever since.

From candy to diamonds, we have innovative brand campaigns to thank for our most popular Valentine’s Day traditions. The fact that these trends have endured for so long is a real testament to the power of effective marketing and design. Who knows – maybe there are new campaigns running today that will have an effect on future traditions down the road!