Sports have historically played a vital role in how brand leaders shape their marketing calendars, especially in categories like food and alcohol. There are few other entertainment avenues that consistently draw as many viewers as professional and college sports, and these fans tend to be fiercely brand loyal. However, the pandemic has live sports off to a very rocky start this year, forcing brands to get creative with their marketing strategies. 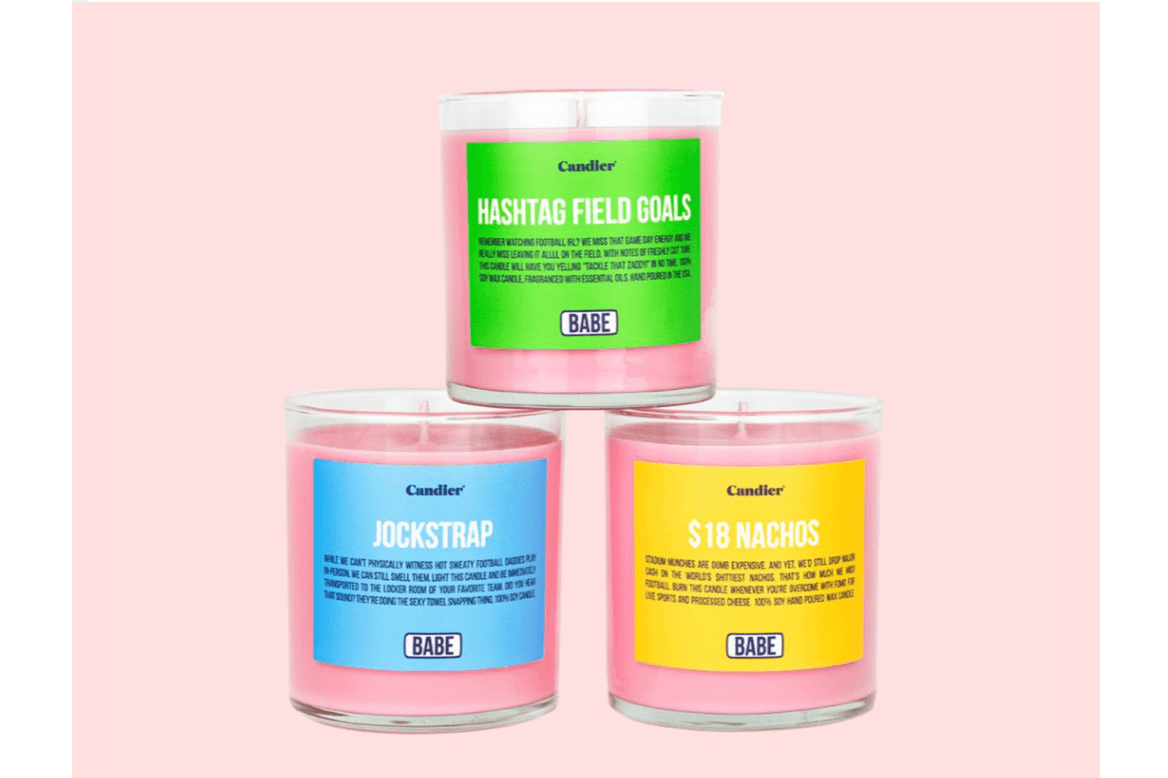 Babe Wine has teamed up with candle maker Ryan Porter to create a line of cheeky scented candles that focus on nostalgic – but less glamorous – smells that fans would have encountered at the stadiums this year. The line includes three varieties: Hashtag Field Goals (designed to smell faintly like turf), $18 Nachos (a cheesy smell that plays on famously overpriced concessions), and the most out-there option, Jockstrap (inspired by the smell of locker rooms).

The canned wine brand is owned by AB InBev, which has a very close relationship with the NFL, valued at over a billion dollars. Just last year, Babe Wine was announced as the NFL’s first “Official Wine Sponsor.” 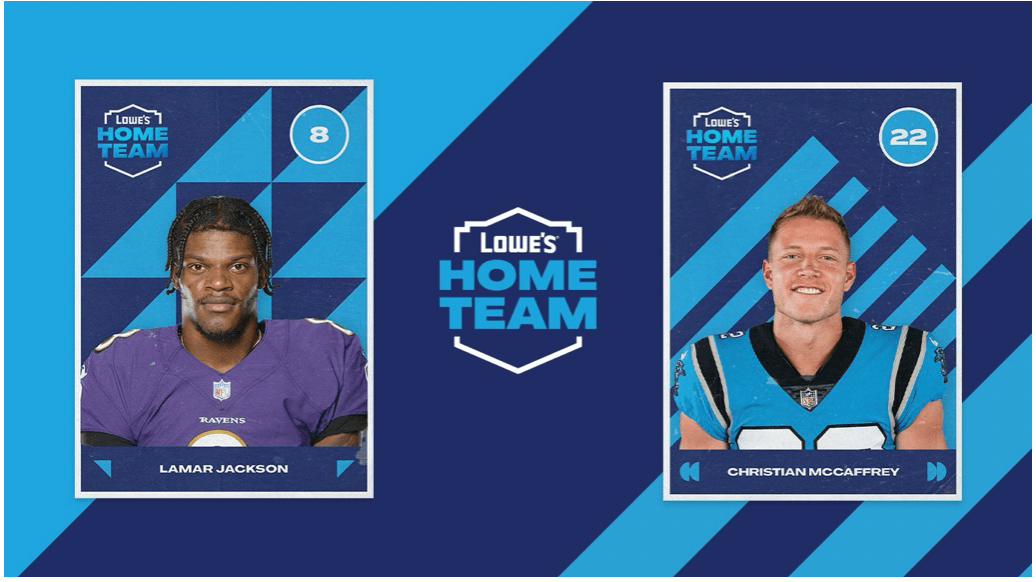 In their second year as the NFL’s “official home improvement retail sponsor,” Lowe’s® is shifting their marketing focus towards the fans that will be watching their favorite teams at home. The retailer created a “Home Team,” comprised of one member from each of the league’s thirty-two teams. Players on the Home Team will host virtual fan engagements, showcasing DIY projects that benefit fans’ homes and their greater communities.

In an official press release announcing the campaign, Lowe’s® Executive Vice President and Chief Brand and Marketing Officer, Marisa Thalberg, said that “We’re entering what will be the most unique NFL season we’ve ever experienced. Our homes are where football fandom will be taking place this year, but the power of sports, and football in particular, is in how it can unite us in the larger sense of home: our communities and cities. Everyone likes to get behind their home team. And this year, we are giving a whole new meaning to that idea.” 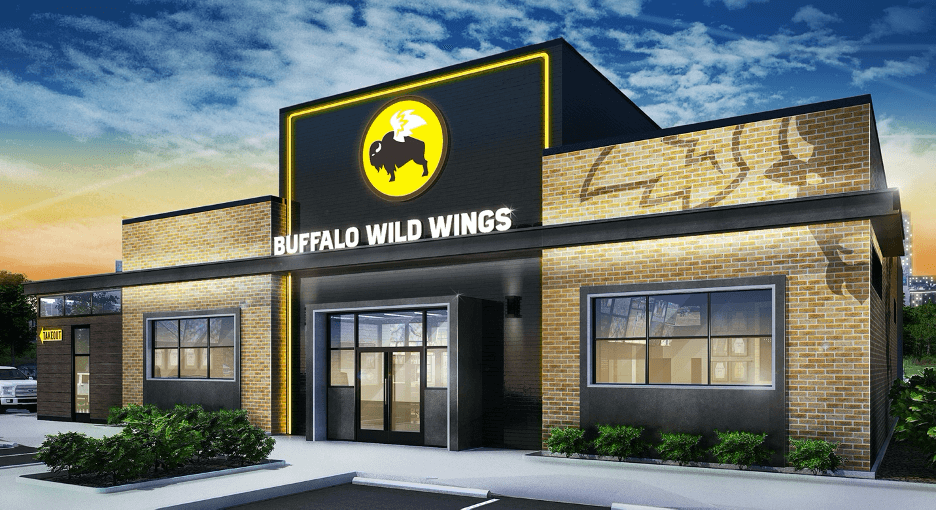 With fans unable to watch at the stadiums, Buffalo Wild Wings® is offering Cleveland Browns fans another away-from-home alternative. For $750, Browns fans can reserve four seats at the restaurant for all sixteen games, including fifteen wings, fifteen boneless wings, fries, nachos, and fountain drinks, plus Browns merchandise.

The season pass is an interesting experiment in testing new ways to draw sports fans back into indoor dining. Buffalo Wild Wings® is one of the most prominent sports bar chains in America, so they will be an important player to watch as the industry tracks consumers’ readiness to return to traditional venues for watching football.

These are just some of the ways that brands are navigating this unusual sports season in innovative ways. While it remains to be seen how live sports will actually play out this year, the most creative and resilient campaigns could still succeed regardless of how sports are affected by the pandemic.