With the recent huge shift to online shopping, many members of the food and beverage industry have wondered about the future of brand campaigns. As digital initiatives play an even bigger role in connecting with consumers, what options do companies have beyond banner ads and email campaigns? How can they really differentiate themselves from the competition in meaningful and creative ways? Hellmann’s® Canada has an innovative new campaign that may serve as an example for how brands can move forward.

Hellmann’s® has created an island in the massively popular Nintendo game Animal Crossing, allowing users to visit and drop off virtual food in exchange for a donation of real food to Canada’s largest food charity. This campaign meets consumers where they are in an environment free from other competing advertisers, and it also gives back to the community at an especially critical time. Additionally, it lets consumers be actively involved without expecting them to contribute their own money or significant effort. 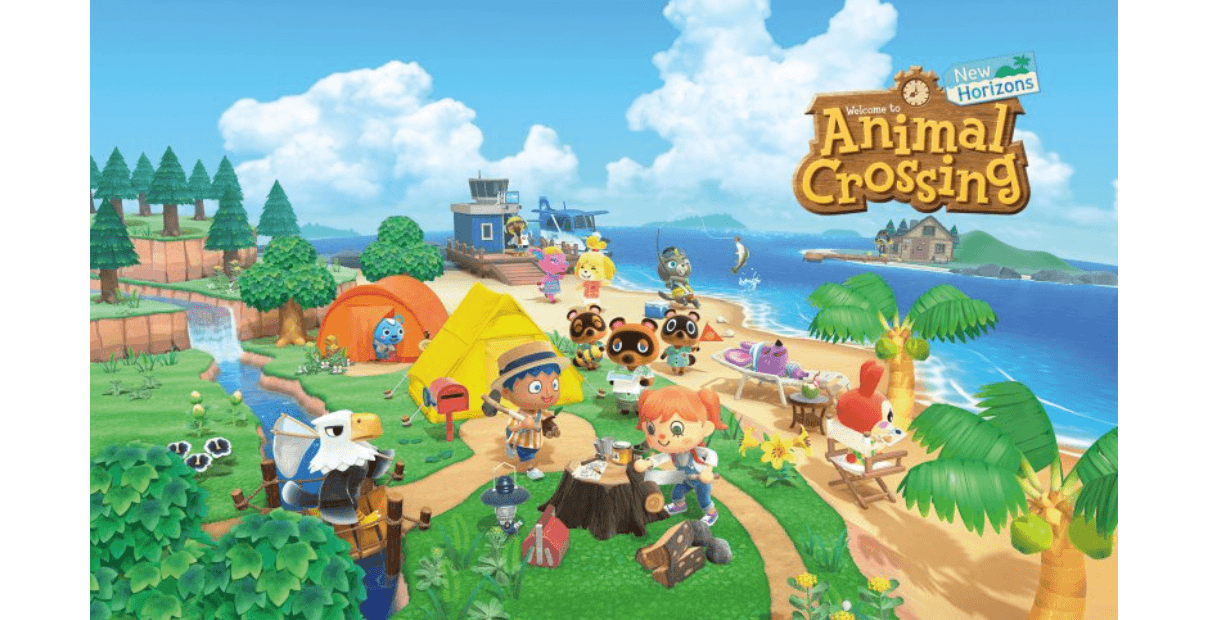 Hellmann’s® Island will be open from 3:00 p.m. EST on Monday, August 17, to 12:15 a.m. EST on Saturday, August 22. Users can direct message the @HellmannsCanada Twitter account to receive a code to visit the island. From there, they’ll be given a fifteen-minute time slot to drop off “spoiled turnips” – turnips are one of the biggest forms of currency in the game, but they typically aren’t valid once they’ve spoiled. For this campaign, one spoiled turnip will equal one donated meal to the charity Second Harvest.

After making their donation, users can enjoy other attractions on Hellmann’s® Island. These include “Hellmann’s® Farm,” with digital representations of mayonnaise ingredients (eggs, vinegar, canola, etc.) being harvested; an outdoor kitchen where users’ avatars can eat recreations of real Second Harvest meals; a shop where users can download dresses, shirts, and other Hellmann’s®-branded merchandise for their avatars; a digital bulletin board with tips and recipes to “make the most of what’s in their fridge and reduce food waste;” and “Ribbon Island,” which is shaped like Hellmann’s® ribbon logo and is accessible via pole vaulting.

Mayonnaise sales have been strong during the pandemic as most meals are now eaten in the home. In Unilever’s second quarter earnings report, CEO Alan Jope referenced Hellmann’s® successful retail presence. “The hidden jewel in the portfolio has been our in-home food and refreshment portfolio that has grown by 17% in the quarter, as consumers have eaten more soups, used more meal kits, and accompanied their meals with mayonnaise.”

While it may initially seem strange to think that consumers would want to engage with a mayonnaise brand in a video game, it’s more important than ever for brands to find creative and novel ways to connect with customers. Away-from-home channels are declining, and brands that can create a distinct digital presence may have a better chance at winning engagement.