When you think of a food being hot, where does your mind go? Red for spicy? or flames for heat? How about both? 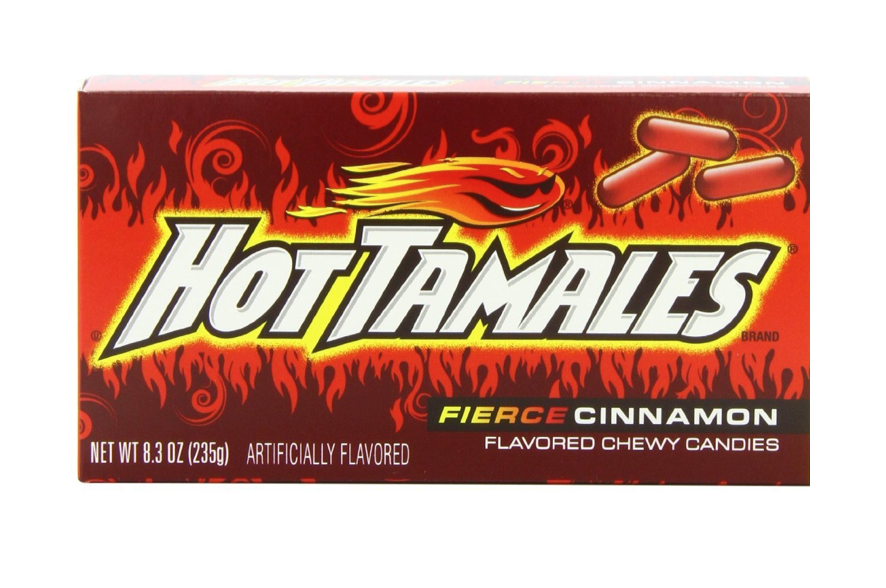 Just Born Inc. has just refreshed one of their most successful candies (and my personal favorite) Hot Tamales and  they did a little of both. The cinnamon flavored candy has heat to it as their new box clearly conveys! The fierce redesign retains the traditional Hot Tamales fireball, making them easily identifiable to consumers in retail, but now with bold new flames to highlight the heat within.

The carton itself features a more sultry background in a darker red, which puts more emphasis on the new flames in a bright red. Overall there is more of an eye-catching appearance and the “hot” message is clearly identified, wouldn’t you say?

Last but not least, to finish off the new packaging the word “Fierce” has been added as a descriptor for cinnamon. The progression of colors used within the word fierce convey how the candy’s spicy flavor rises upon consumption.

What do you think?