CPG Mocktails Are Coming Into Their Own

The beer and alcohol industry has long been thought to be an immovable behemoth, with very few alternative categories to challenge it. However, in an era of grocery shakeups and fast-moving trends, alcohol companies may need to explore under-served consumers and underdeveloped markets.

One demographic long neglected by the alcohol industry has been the non-drinker. Whether they abstain because of pregnancy, religious restrictions, health issues, or any other reason, non-drinkers have been isolated to soft drinks or underperforming non-alcoholic beers during drinking occasions. However, the conjunction of several macro trends has caused this undercapitalized demographic to open up. Trends pertaining to marijuana legalization, the demand for complex flavors, and a growing appreciation for craftsmanship have converged to give rise to more premium non-alcoholic spirits, such as Seedlip and Welch’s non-alcoholic rosé. 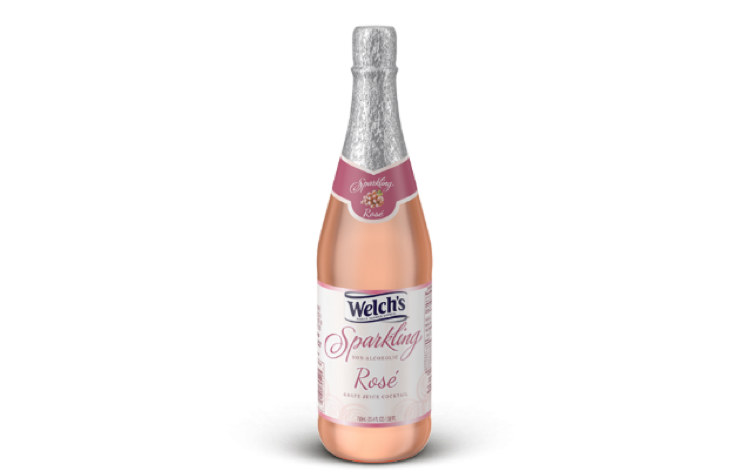 Many consumers – especially millennials who are not drinking – are no longer satisfied with soft drinks in place of alcohol. To these consumers, soft drinks lack the complexity and sophistication that cocktails deliver. The ritual and significance of alcohol is lost and not translated, especially in bar settings. As those not drinking sought a more complex drink, alternatives arose. The sales of non-alcoholic spirits has risen 50% since 2009, making the (albeit small) market appealing to companies and investors alike. Seedlip, for example, is a distilled drink from herbs, fruits, and spices to create a non-alcoholic spirit that can be mixed to mimic the taste of high-end liquor in a cocktail. 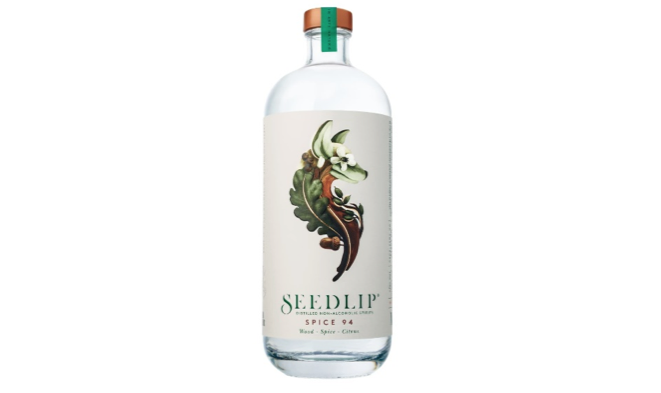 Seedlip’s emergence demonstrates a small niche market that desires a chic alternative to alcohol. This group will by no means overtake the goliath of alcohol consumption in the United States, but it wouldn’t hurt most alcohol companies to have a few more sophisticated non-alcoholic options in their portfolios.

Seedlip has already gotten a big-name investor in the form of industry giant Diageo, and Welch’s launch of non-alcoholic rosé is a clear capitalization on the rosé trend that has become associated with the millennial palette. Welch’s has combined their strong brand recognition and millennial demand to introduce a product that is sure to further cement the rosé trend, while also satisfying the desire for a complex flavor profile for those not drinking.

In terms of underdeveloped markets, the edible marijuana industry is still in its infancy, with uncertainty as to the legal future of the drug. However, as the nationwide debate over marijuana legalization continues, Blue Moon creator Keitha Villa has created a THC infused beer, Ceria. Technically, this beverage has no alcohol content, with Villa claiming it is a “non-alcoholic craft beer”. The beer will instead produce the effects of marijuana.

Currently, products containing both alcohol and marijuana are illegal to sell, even in states with legal recreational marijuana. As legalization of marijuana slowly spreads through to the states, more and more companies may turn to marijuana infused products. If and until they are able to combine alcohol and marijuana, faux alcohol may be the only way for beer, wine, and spirit brands to get on board.

After all, there are certain benefits to marijuana that alcohol cannot compete with (no hangovers, for example), and these factors will be extremely tempting for some drinkers in states where marijuana is legal, opening up the possibility of converting drinkers to marijuana-enjoying non-drinkers.