A Growth Spurt That Even Zuckerberg Would Envy

There are precious few companies in the world that have experienced the kind of explosive growth that Facebook and Google have enjoyed. And of those few companies, the vast majority have a silicon valley area code. Given all that, you might be surprised to know that in recent years a food manufacturing company based in upstate New York has experienced growth that even Facebook and Google would envy.  Call it brand building on steriods. That company? Chobani.

In case you have been avoiding the supermarket for the last decade, Chobani is a Greek-style yogurt that has taken the world by storm. As a recent CNN Money article states, the growth that Chobani has experienced “is unheard of, particularly for a startup, in the packaged-goods business—and rare in the tech world.” 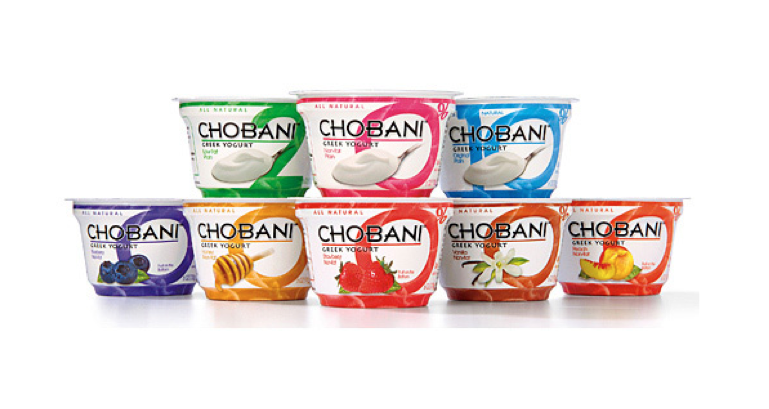 That being said, this company’s success clearly has a lot to do with (as most often times it does) the person behind the brand: Hamdi Ulukaya. In 2000, Mr. Ulukaya borrowed $1 million to buy an 85-year-old yogurt factory in upstate New York. Five years after selling the first case of Chobani, the company reached $1 billion in revenue. Mr. Ulukaya has always been the 100% owner of Chobani, and has used an innovative business model that is anything but a corporate one. He doesn’t believe in customer research, as all feedback from the website goes directly to his BlackBerry. He doesn’t value one employee over the other – he values the person who answers the calls just as much as someone in the purchasing department.

What’s more, from the start, Mr. Ulukaya has and continues to give 10% of Chobani’s after-tax profits to philanthropy. His motto? “Nothing but good.”