One of the best indicators that a brand is truly iconic is when the brand’s name becomes synonymous with the product itself. For example, many consumers say “Kleenex®” when they mean any tissue, and “Google” is a verb as well as a brand name. Other times, a brand can be so iconic that the name isn’t necessary for a campaign at all, because consumers are so connected with the brand that they’d recognize it anywhere. For brands at this level with strong legacies, design can be a powerful tool for engaging shoppers and building loyalty. 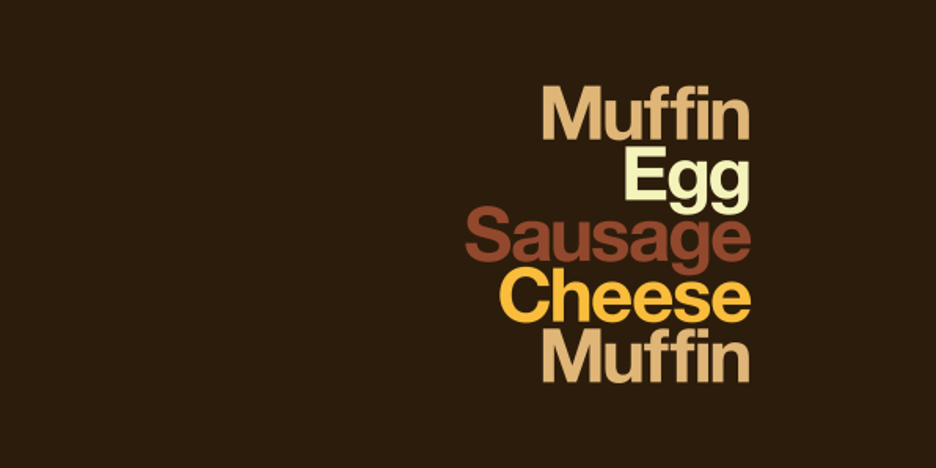 In the world of iconic brands, McDonald’s® is in a universe of its own. Not only are its trademark golden arches among the most recognizable logos in the world, but several of its products (not just the Big Mac) are iconic enough that they can stand on their own without even mentioning the restaurant. The company proved this when they launched an outdoor campaign that listed only the ingredients of some of its most beloved products, without including the brand, logo, or product images. These ads don’t even include McDonald’s® signature yellow and red color scheme – instead, all of the colors reflect the ingredients themselves.

This campaign is totally unique, and very few brands have strong enough legacies to be able to pull off anything like this – which is why it’s so effective that McDonald’s® launched such an experimental ad series in early 2020. It proves just how much the brand’s products are a part of consumers’ lives, and it makes a great case for why a hungry driver should pull over for McDonald’s® instead of a competitor: because they already know exactly what they’re getting.

In many shoppers’ minds, ketchup = Heinz®. At least, that’s what market researchers working for the brand discovered when they asked participants to draw a bottle of ketchup from memory. According to a recent press release from Kraft Heinz®, this inspired the brand team to launch a new campaign featuring fans’ original drawings on a limited-edition packaging run.

“When we anonymously asked consumers to simply draw ketchup, we learned that when people think ketchup, they think and visualize Heinz® – everything from our deep red color and distinctive name to the keystone label and, of course, our iconic glass bottle,” said Daniel Gotlib, Associate Director of Brand Building & Innovation at Kraft Heinz® Canada. “We know our fans are extremely passionate about Heinz® Ketchup, and so we are excited to give them the chance to celebrate their love for the brand by offering them an opportunity to bring their drawings to life on personalized bottles.” 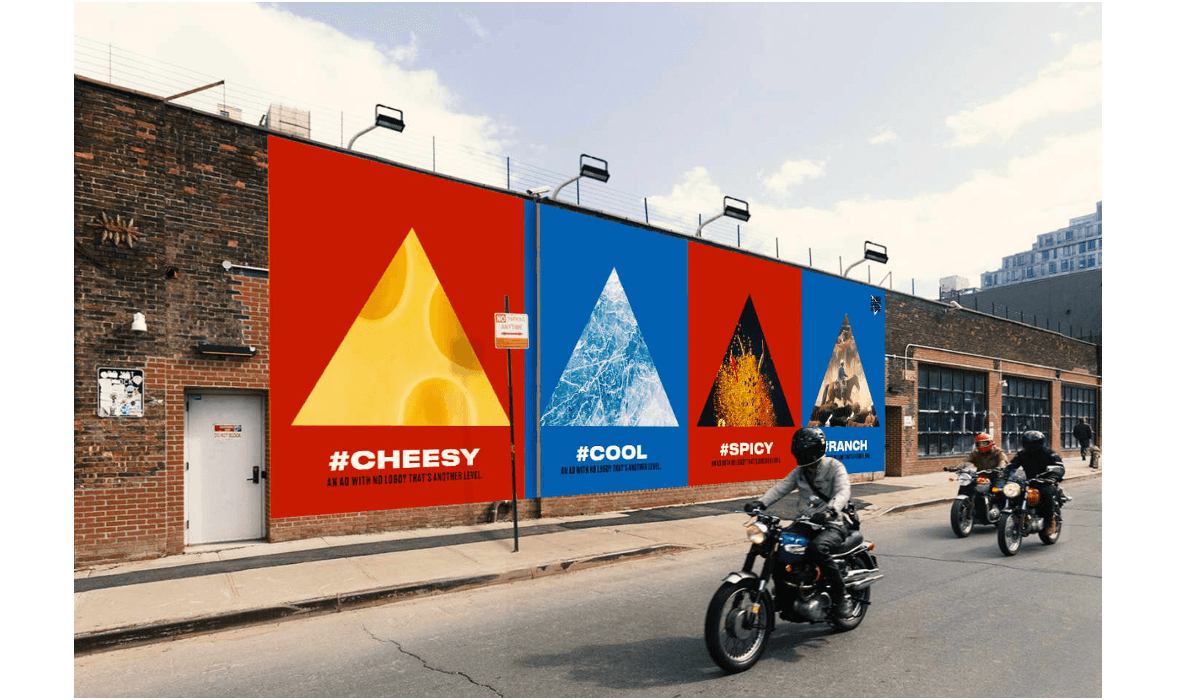 In 2019, Doritos® launched a “de-branded” campaign that involved removing their logo from social media and their website, as well as posting a series of billboards and digital “anti-ads” that show just the triangular chip shape and a flavor descriptor. One commercial begins, “the following is a paid message for a chip so iconic we don’t need to name it, ‘cause this is an ad with no logos, no jingles, no gimmicks, just those red and blue bags with the stuff you love in it.”

The brand was transparent about the fact that this campaign was part of an effort to reach younger audiences, because there is a perception that Gen Z consumers are more averse to traditional advertising. By avoiding logos, the creative team hoped that the campaign would be less aggressive and would feel less promotional.

The more iconic a brand is, the less they need to depend on their famous name and logo in their marketing campaigns and package designs. Because legacy brands have more flexibility, some of the most interesting and innovative designs are coming from well-known national brands with long histories and deeply loyal fanbases.