When Will National Brands Get In On CBD? 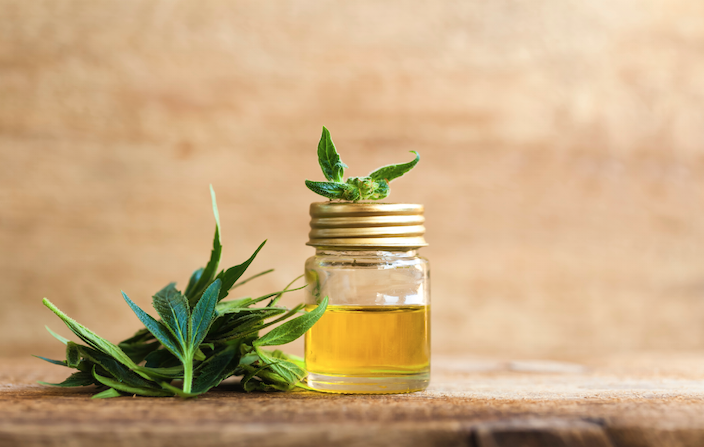 We have reported in the past on the explosion of CBD products on the CPG market. The trend has been going especially strong with the recent introduction of the Farm Bill, which softens regulation around the use of the non-psychoactive CBD.

However, between the state and federal government lies a complex set of regulations and irregular enforcement of laws. Consumers are split over cannabis due to age, income level, purchasing habits, and perceptions of legal status. The perception of cannabis naturally influences the perception of the much less understood CBD.

Currently, due to the legal atmosphere and massive uncertainty on the part of the consumer, the CBD industry has largely been relegated to small companies who face less legal and PR risk than national brands.

Yet, like each and every consumer trend that begins at the grassroots level, niche companies will undoubtedly be followed by experimentation by large companies. In 2018, a rumor published by Bloomberg indicated that Coca-Cola was interested in obtaining a stake in a cannabis company. Coca-Cola heavily disputed this claim, but it did get the larger business community talking about what such a deal might mean.

Up until this point, due to heavy regulation and age restrictions, the main major industry that has expressed interest in involvement with cannabis-related products is the alcohol industry.

The matter is not if but rather when a major CPG company either develops their own line or acquires a CBD company. However, there are still massive hurdles these companies will need to jump in order to fully join the trendy CBD.

While a large company with a generous advertising budget would do wonders with a nationwide promotional campaign educating consumers on CBD, it probably won’t happen. The level of risk involved for large CPG companies to be the first adapter in a nationwide campaign is too high. Currently, consumers have great uncertainty on how to consume CBD, why they should consume CBD, and the risks involved.

This consumer education will only occur once CBD is readily available through mass retail chains and is able to gain exposure to consumers. CBD is sold in echo chambers: online retailers and specialty shops that don’t gain outside traction. Until the niche brands are marketed outside of these echo chambers of retail, the “average” consumer won’t seek out the education they need to reduce uncertainty around purchase.

The first CPG company to integrate CBD into their product line will need to take special care in their positioning. CBD’s purported health claims are considered the main reason for using the supplement, as well as the most palatable explanation for the average consumer. The positioning of CBD will need to be as an added health benefit, different from its recreational and psychoactive cousin. This positioning will maintain the “safe” perception of CBD relative to marijuana.

For large conglomerates, the best bet will be to place CBD in lines that are naturally positioned. For example, had Coca-Cola actually been interested in pursuing CBD, they might consider introducing it in their Suja line. The branding will need to be consistent with the trend of “intentional snacking”, snacks that provide extra health benefits, rather than mindless eating.

Overall, the uncertainty around CBD is far too dangerous for any major CPG company to enter the market at this time. However, when they inevitably do, they will need to tread carefully and intentionally.