Brands Demonstrate Values by Sitting Out the Super Bowl

The Super Bowl is one of the most expensive events of the year for ad buying. In an era where consumers are more averse to advertising than ever before, it’s also one of the last remaining opportunities for brands to get in front of audiences that are open, receptive, and even welcoming of ads.

However, brands also understand that consumers expect more of them and are actively thinking about the ways that companies impact society. Consumers want brands to demonstrate values that align with their own priorities, and they want to know that the money that brands make from their purchases will be reinvested into their community. This is a trend that has been building momentum for several years now, but it is especially important during the pandemic. Along with several logistical and financial factors, this has prompted several brands to sit out the Super Bowl this year. 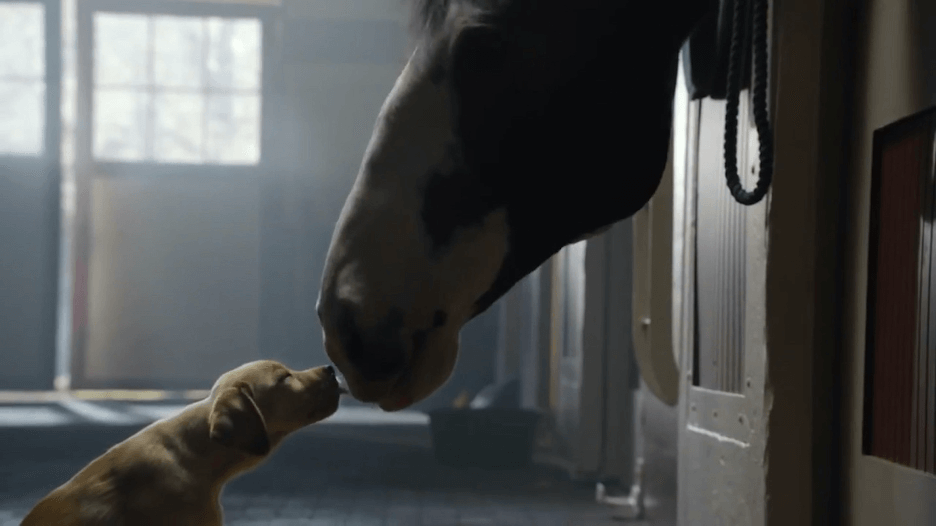 After all, many of the most famous regular Super Bowl advertisers – including Budweiser®, Coca-Cola®, and Pepsi® – are in the food industry, and have depended on essential workers at grocery stores, factories, and warehouses to keep up with shopper demand. Given all of the personal and financial sacrifices that both employees and consumers have had to make this year, many people are just not as excited about the idea of multimillion-dollar ads on their screens. According to marketing professor Charles Taylor, “With COVID and economic uncertainty, people aren’t necessarily in the best mood to begin with. There’s a risk associated with messages that are potentially too light. At the same time, there’s risk associated with doing anything too somber.”

Brands are listening to consumers’ concerns, and instead of running Super Bowl ads this year, some companies are putting that money towards COVID-19 projects. Anheuser-Busch®, for example, announced that they would be reallocating the budget that they would have spent on Budweiser® gameday ads towards vaccine awareness efforts. 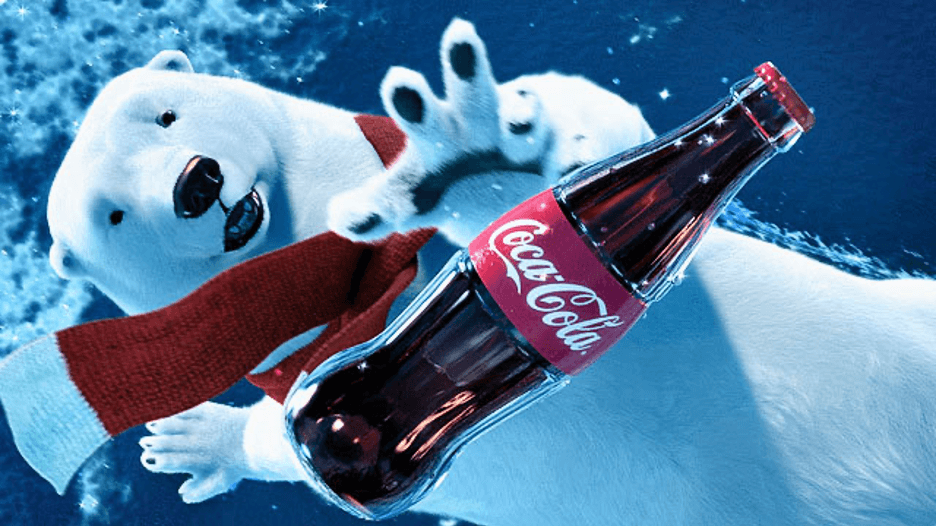 “The Coca-Cola Company® has made the decision to sit this year out of the Big Game. This difficult choice was made to ensure we are investing in the right resources during these unprecedented times,” Coca-Cola® said in a statement to journalists. “We’ll be toasting to our fellow brands with an ice-cold Coke® from the sidelines.”

Additionally, food and beverage brands will have more to gain from future Super Bowls anyway, because these ads will play at packed sports bars, restaurants, and house parties – none of which will take place this year. In the meantime, brands feel that they are better off directing their resources towards more worthwhile opportunities. For large national brands that want to start really moving their values to the forefront of their marketing, this is a great place to start.