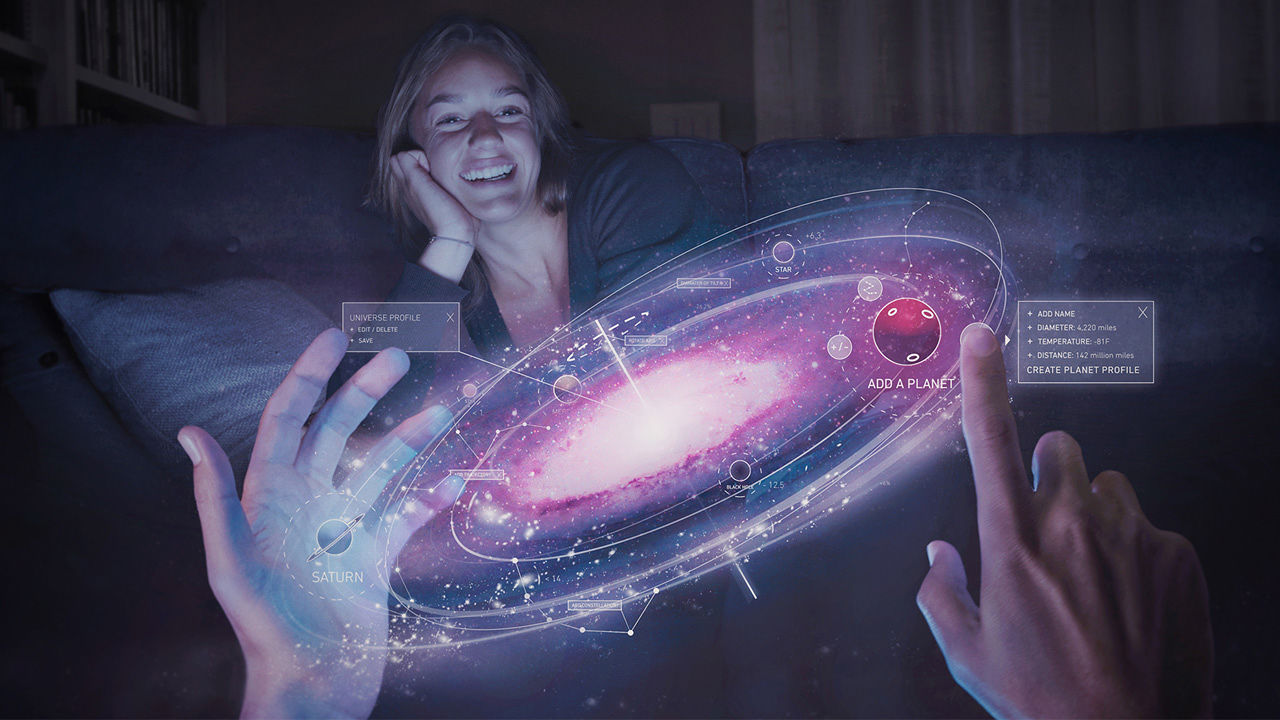 Founded in 2010 by Rony Abovitz, Magic Leap is a fast-growing startup that has been shrouded in mystery since its inception. In fact, it has earned the reputation as one of the most secretive firms in the tech industry, and its headquarters are located in Southern Florida to maintain its discretion (which would be nearly impossible if it were located in Silicon Valley).

The startup evolved from a small company called “Magic Leap Studios”, which was focused on creating a graphic novel series and feature film franchise. Abovitz had hired visual effects studio Weta Workshop to develop the imagery, following their work on The Lord of the Rings film trilogy.

However, Abovitz became frustrated that the augmented and virtual reality world he’d read about in sci-fi novels wasn’t available in real life. He aimed to make it so. In 2011, Magic Leap Studios became a corporation, releasing an augmented reality app at Comic-Con that year called Hour Blue.

How They’re Trying to Change the World

Magic Leap is working on a head-mounted virtual retinal display that has been compared to the Microsoft HoloLens. It superimposes 3D computer-generated imagery over real world objects by tricking the brain into thinking that digital light signals created in the headset are in fact reality. Gizmodo said they are trying to build “a Google Glass on steroids that can seamlessly blend computer-generated graphics with the real world”. 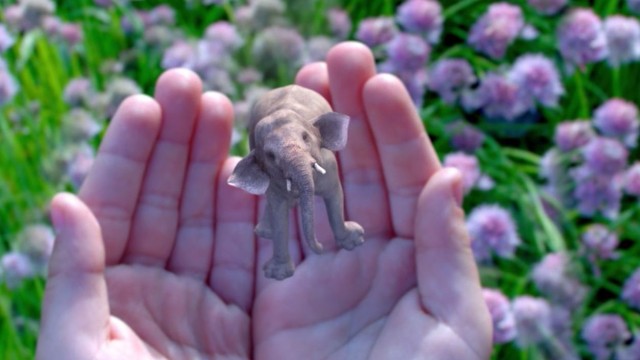 Forbes perfectly described the experience in relation to Pokemon Go: “VR takes you to another place. AR can make a Pikachu appear in your living room. Mixed reality keeps you where you are-and makes that Pikachu come to life.”

While this technology has outstanding potential for gaming and entertainment, Magic Leap aims to use it to revolutionize the way we work, communicate, and play.

Forbes estimated that Magic Leap was worth $4.5 billion, even though they have not released a product to market yet. It raised $1.4 billion from a list of impressive investors, including Google and China’s Alibaba Group. 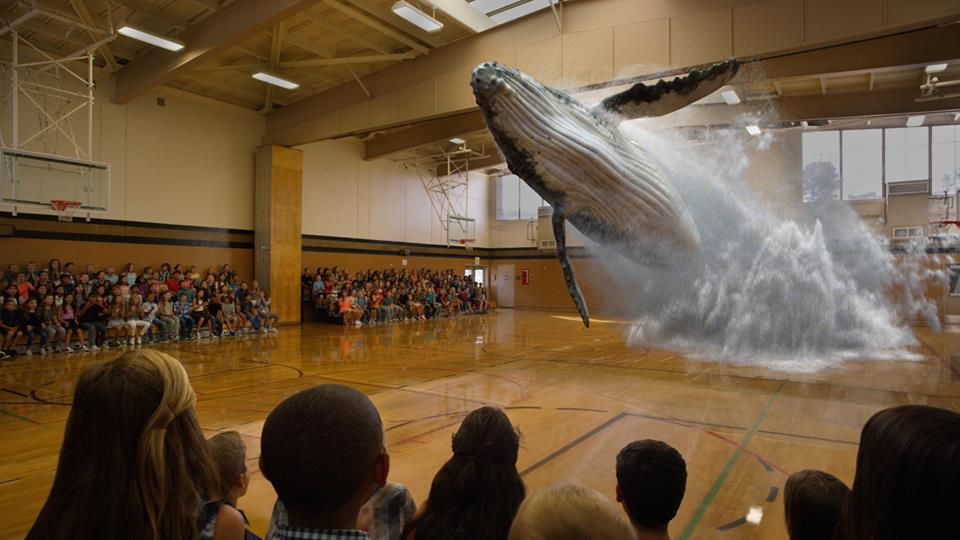 It earned highly publicized early contributions thanks to its overwhelming claims that the technology would “forever change the way we interact with images and information”. The prominent investors were convinced with early prototype demonstrations and technology that was still in development.

Standing Up to Big Competition

Magic Leap is not the first (or only) company to pursue mixed reality. Apple is working on an AR device, startups Meta and Atheer are working on their own headsets, and the MIT Media Lab has also constructed a 3D display using “compressed light fields”. The Microsoft HoloLens is the largest competitor and already has developer kits available. The difference, according to Magic Leap, is that Magic Leap’s breakthrough technology provides better resolution than the HoloLens, making it far superior. 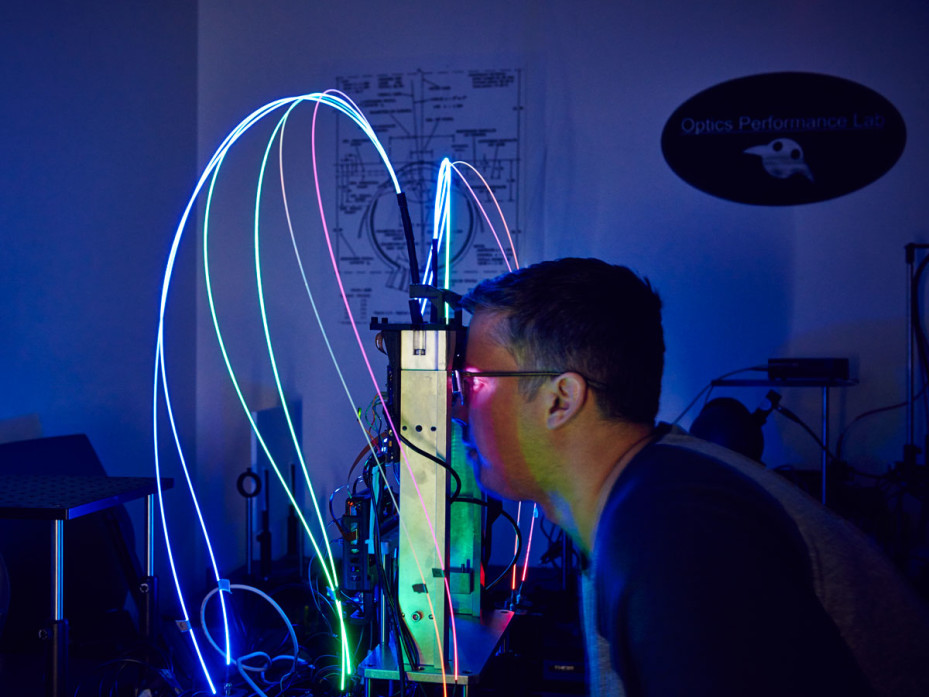 Most people who have tried Magic Leap have positive things to say. However, not all of the attention surrounding the startup has been good.

Magic Leap may have exaggerated what it was able to provide. In a recent interview, it was revealed that Magic Leap posted a misleading video demonstration of its tech. Magic Leap didn’t help things when it used YouTube videos to prove what its tech can do, using a video that was later revealed to be created by Weta Workshop.

As it stands now, the Magic Leap tech won’t outshine the Microsoft HoloLens’ tech. During a recent rare demo with The Information, the images produced by the headset were often blurrier and more jittery than Microsoft’s prototype. 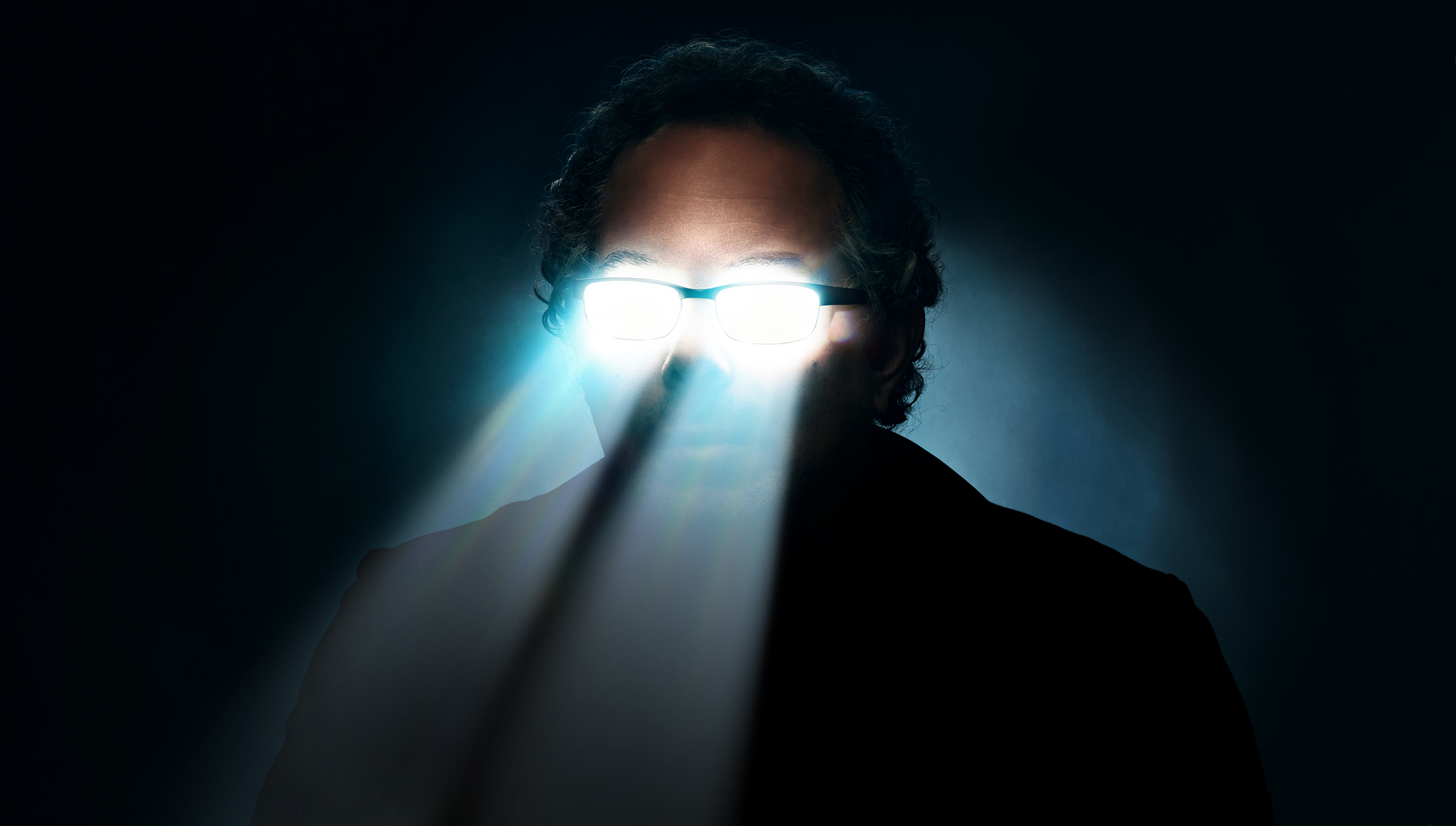 While the startup wasn’t ever planning on rushing to market, it seems as if the technology is in reality years away from completion. The fiber scanning display that was set to be Magic Leap’s breakthrough tech has also been demoted to a long-term research project. They have also promised to provide a small headset resembling glasses, but have not yet trimmed down from the bulky helmet prototype.

However, this hasn’t slowed Magic Leap, which just acquired the 3D division of Swiss computer vision company Dacuda and formed a partnership with Disney’s Lucasfilm and its ILMxLAB R&D unit to create a joint research lab at Lucasfilm’s San Francisco campus. Abovitz believes that one day, Magic Leap’s technology will replace phones, tablets, computers, and televisions.