The concept of “starting your company out of a garage” is so cliché at this point. How about a converted gas station instead? 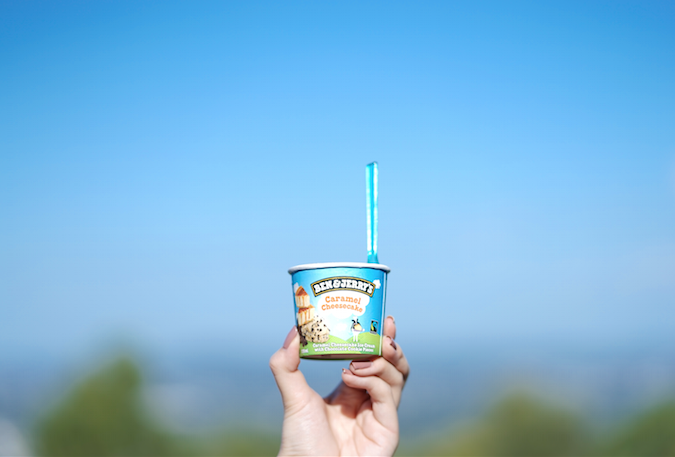 That’s how ice cream moguls Ben Cohen and Jerry Greenfield got their start. In 1978, the best friends decided to go into business for themselves, and opted for ice cream simply because it was a relatively cheap and accessible industry. Ben has a condition called anosmia, which makes it difficult for him to smell and taste. This inspired him and his partner to add large chunks of ingredients – such as chocolate and cookies – to their ice cream, in order to get a more exciting texture that he could enjoy without the benefit of flavor. This early idea spawned one of the trademark attributes of the brand, which would help it become the industry leader that it is today.

They also had the advantage of entering the category right as superpremium ice cream was beginning to gain traction. The movement was being led by Haagen-Dazs, and while this was a very popular brand, the market was not so heavily saturated as it is now. This offers an important lesson for brands – sometimes, the best opportunity lays in paying attention to trends and taking risks on growing niche markets before everyone else can catch on. 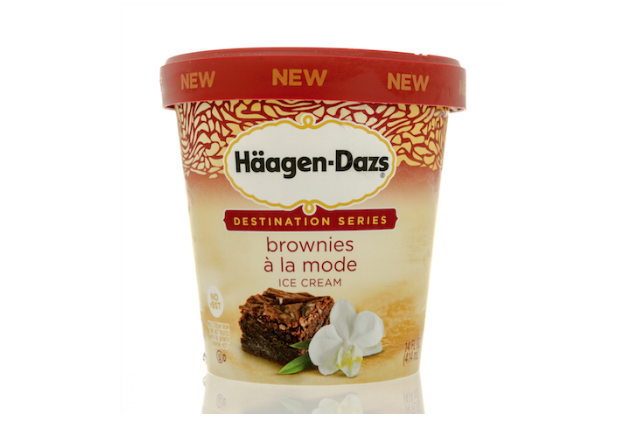 The pair also managed to differentiate their brand from Haagen-Dazs and avoid coming off as a knock-off. While Haagen-Dazs favored luxurious packaging and positioning (even their name is made-up to sound exotically European), Ben & Jerry’s marketed the brand as folksy and wholesome. Unlike Haagen-Dazs, it didn’t have a crazy-high butterfat content because it was just that fancy – it had it because that’s exactly how your grandmother made food, with tons of butter and sugar. The brand was founded by two hippies, and it utterly rejected stuffiness and bourgeois design.

It all paid off spectacularly, as TIME Magazine noted in 1981 – just 3 short years after the company’s founding – that “What you must understand at the outset is that Ben & Jerry’s, in Burlington, Vt., makes the best ice cream in the world.” With that kind of early positive press, it was only natural that the company would go on to experience enormous success. 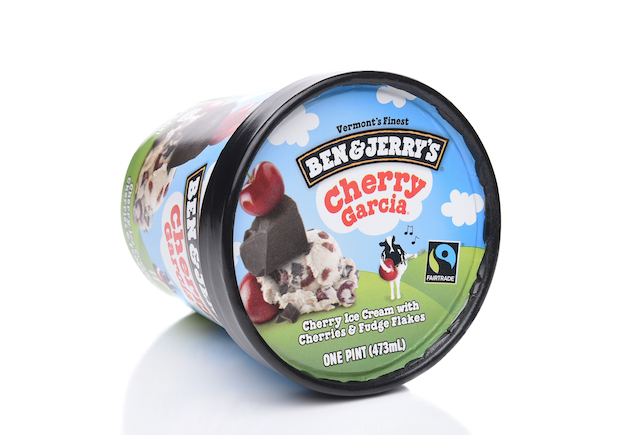 The company has consistently stayed true to their youthful, flower child image, from featuring pop culture icons like the Grateful Dead’s Jerry Garcia (with the aptly named “Cherry Garcia”) and Willie Nelson (Willie Nelson’s Country Peach Cobbler) to social causes, like renaming their classic “Chubby Hubby” to “Hubby Hubby” in 2009 to celebrate the legalization of gay marriage in Vermont (marriage equality was celebrated in Australia with “I Dough, I Dough” and in Ireland with “EngageMint Party”).

By staying ahead of the curve, consistently staying true to their brand’s personality, and making good on brand promises, Ben & Jerry’s has managed to rise from a scoop shop in an old gas station to a bona fide American icon.