Big Chains are Shifting from Foodservice to CPG

For years now, shoppers have been able to buy frozen and shelf-stable versions of their favorite restaurant items in their local grocery stores. However, with the future of foodservice so unclear, several major companies are making even larger pushes into retail.

For example, Dunkin’s® new cereal line with Post has launched just as the company announced that they were shuttering 800 physical stores across the country. In a press release for the new product, Brian Gilbert, VP of Retail Business Development, stated that “we love delighting customers with surprising new ways to enjoy the great taste of Dunkin’®. For our fans who already start their days with Dunkin’®, this gives them another way to experience their favorite flavors.” 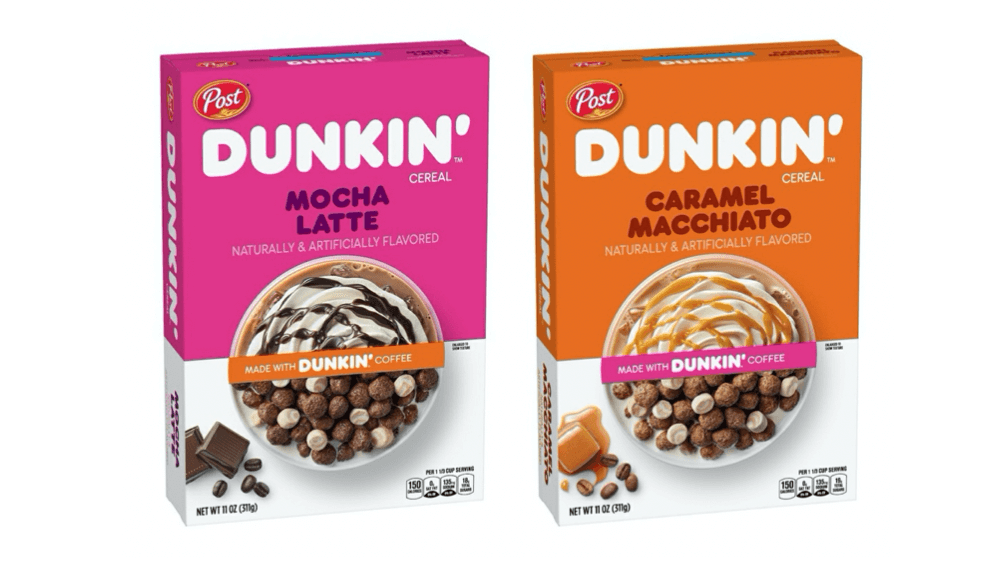 As Gilbert says, expanded CPG options (such as cereal) give consumers more choice for how to enjoy the brand. Like Starbucks’ new “blended model” stores, companies like Dunkin’® are betting that the winning foodservice companies of the future will be the ones that offer the most flexibility in brand experience. It also gives them more security, so that they don’t have all of their eggs in one basket in a time when it’s so difficult to predict how and when the foodservice industry will fully bounce back. 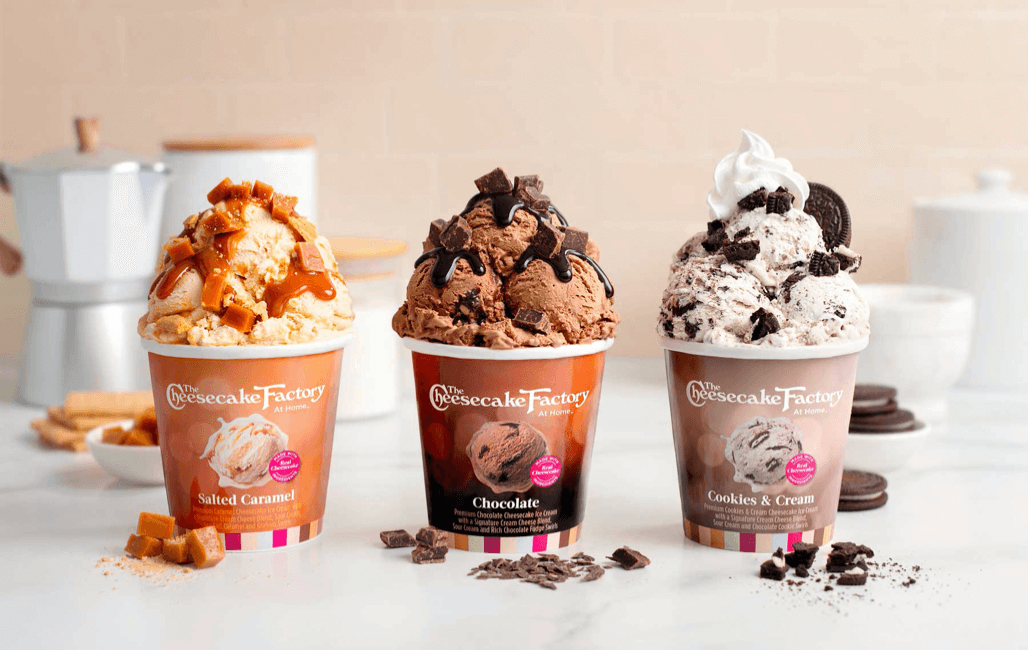 The Cheesecake Factory® also recently released a line of ice cream pints based on a selection of their cheesecake flavors. Although it was planned and announced earlier this year, even the company’s executives had to acknowledge the good timing. According to David Overton, CEO of The Cheesecake Factory®, “we are so pleased to be introducing this premium, unique new retail product line and can’t wait for our fans to try it in the comfort of home.”

Earlier this summer, Krispy Kreme launched a variety of CPG treats in Walmarts nationwide. Part of the release included a “virtual grand opening” which let viewers play games, enjoy planned entertainment, and enter for the chance to win free doughnuts for a year.

If this trend persists, we can expect to see more experiments with away-from-home channel formats, as well as more grocery options inspired by foodservice products. The most successful companies will be the ones that can be resilient and adapt to the times, and we are already seeing some strong contenders starting to emerge.