Beer is Out, Marijuana is In

According to an August 2019 poll from Morning Consult, 40% of drinking-age adults reported that they were drinking less than they were just five years ago. With adults of all ages (particularly millennials and zoomers) increasingly striving for “balanced”, healthy lifestyles, alcohol brands are having a difficult time figuring out where exactly they fit in.

After all, alcohol is traditionally known to be heavy, high in calories, and, oftentimes, bad for the mind and body. Beer sales in the US have declined steadily by 2.4% over the past five years, while lighter, more refreshing alternatives like White Claw have seen unprecedented success.

Apart from hard seltzers, there is another vice that has enchanted would-be beer drinkers: marijuana. Nine states and Washington, D.C. have legalized marijuana recreationally, and for those living outside of those areas, CBD is more legal and available than ever. CBD is commonly touted as being helpful for relieving anxiety, a highly attractive feature to the demographic that has been dubbed “the most anxious generation”. 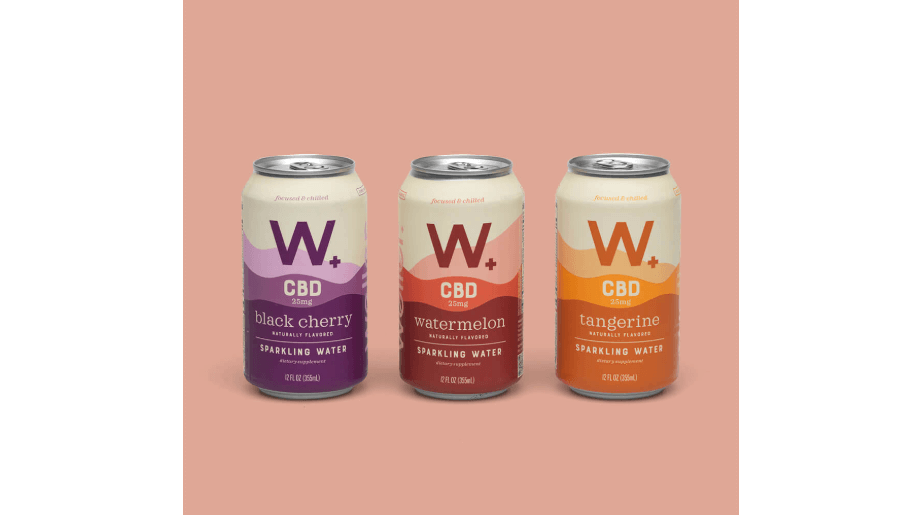 The image of dad coming home from a long day at work to relax and unwind with a cold bottle of beer is as American as apple pie and Gritty. Today, more consumers are rejecting that lifestyle, preferring instead to consume marijuana products that are low in calories (if they contain any at all) and do not produce hangovers.

Further, even among drinkers, alcohol is typically only seen as appropriate in the evening (save for certain occasions, like a Bloody Mary or mimosa at a nice brunch). Alternatively, within the marijuana community, it is far more widely accepted to partake at any time of day without it being seen as a “problem”. This is particularly true with CBD products, since there are no known mental side effects; most people are able to drive, work, and perform other important tasks unimpaired by CBD. The same, of course, cannot be said of alcohol.

Let us be clear: alcohol is in no danger of dying in America. But just as beer brands are jumping on the hard seltzer bandwagon in order to stay relevant, they should also strongly consider diversifying their product portfolio with beverages infused with marijuana, rather than alcohol. Brands can see competition from marijuana as an opportunity to grow and gain new consumers, rather than a threat that must be eliminated via legal action.

Whether they are comfortable with it or not, it is a booming industry with few signs of slowing down, and alcohol brands would do well to get out of their own way and deliver the kind of product that young consumers are clamoring for.

We have called out this trend on Instagram, where we are running a new series called #TrendTuesday. Follow Works Design Group’s account for weekly insights for a variety of categories from across the grocery store.