In the graphic design community, the late Herb Lubalin is regarded as a pioneer and the “father of conceptual typography”. His legacy continues to inspire and influence designers to this day, and the modern world of graphic design would not be what it is today without his work.

While this is just a small sampling, here are five prominent contemporary designers that have been inspired by Lubalin. 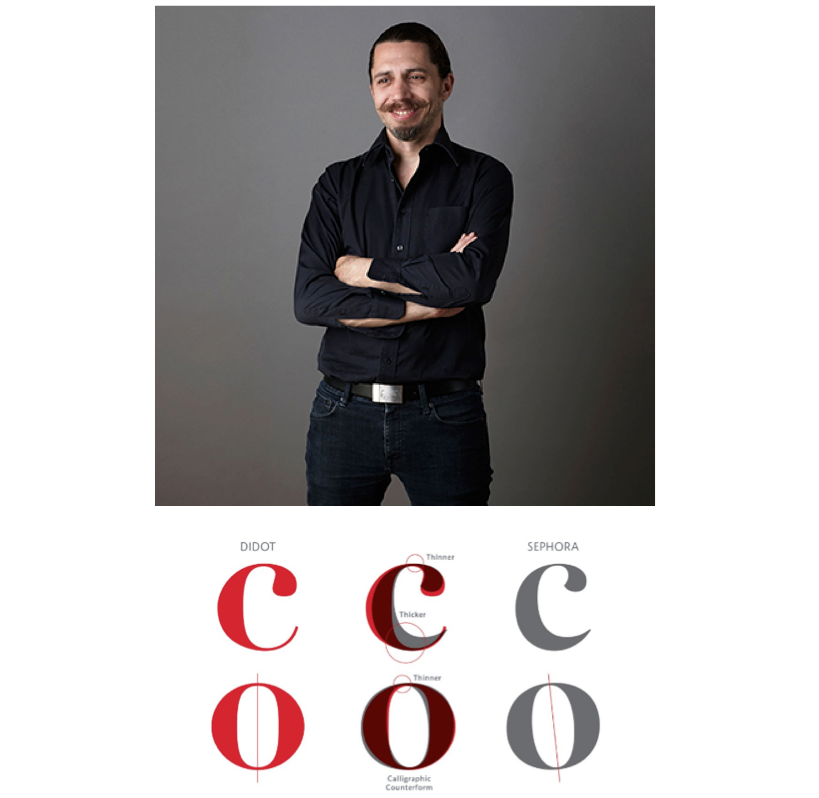 Matteo Bologna is the president emeritus of the Type Directors Club, a former board member of AIGA/NY, and founding partner/creative director of Mucca Design. His work has included projects for Sephora, Whole Foods, Target, Victoria’s Secret, and Barnes & Noble, and his type foundry has been recognized by AIGA, Communication Arts, Eye, Graphis, HOW, PRINT, the Art Directors Club, and the James Beard Foundation. 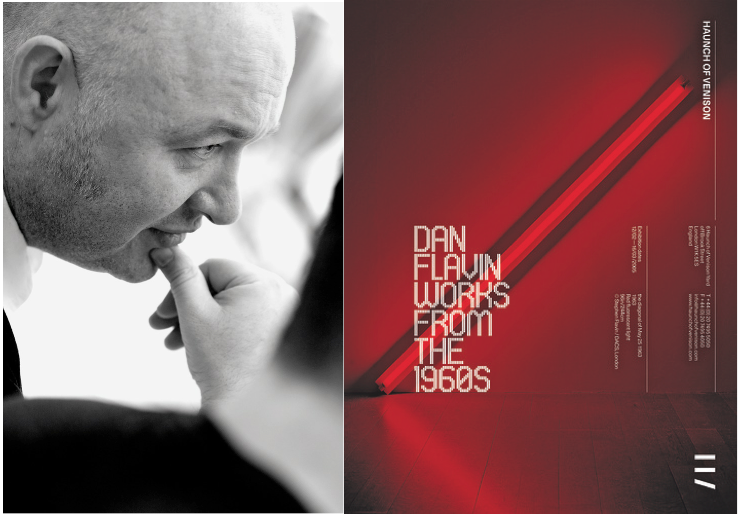 British designer Tony Brook is the founder of Spin Studio, which has embarked on neo-Modernist projects for clients such as Christie’s, the BBC, and Samsung. Brook also runs Unit Editions, an independent publishing house that produces books for designers. 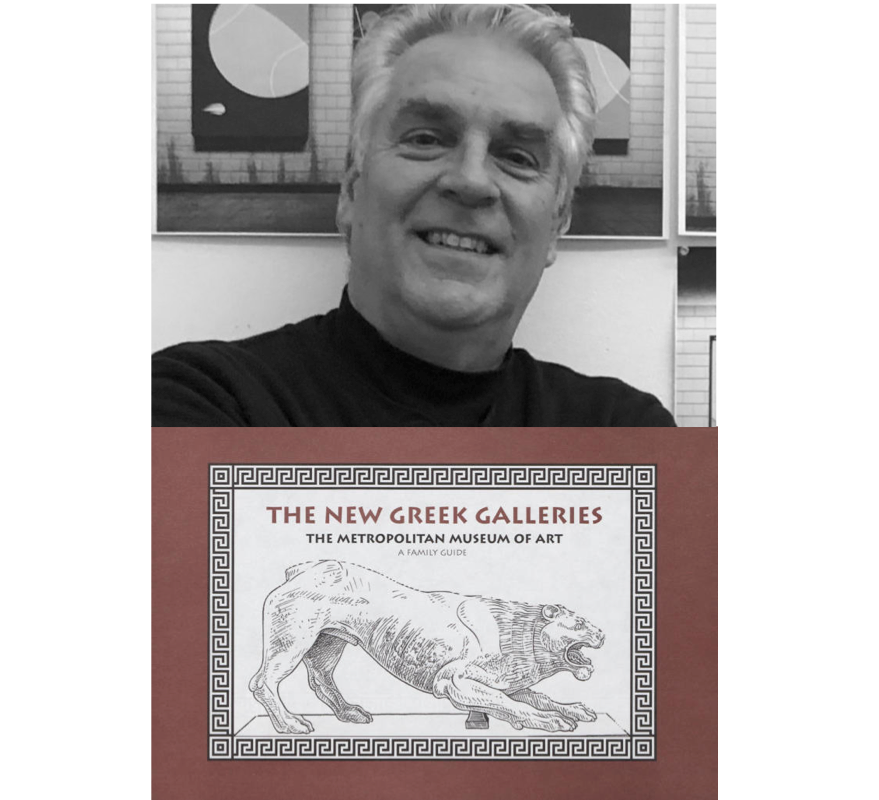 Originally a member of Herb Lubalin Associates, Kevin Gatta went on to found the agency Gatta Design & Co. Notable clients include the Guggenheim Museum, Metropolitan Museum of Art, Central Park Conservancy, and the City University of New York. Gatta is also a professor in the Communications and Package Design departments at the Pratt Institute, where he received the Distinguished Teacher Award in 1997. 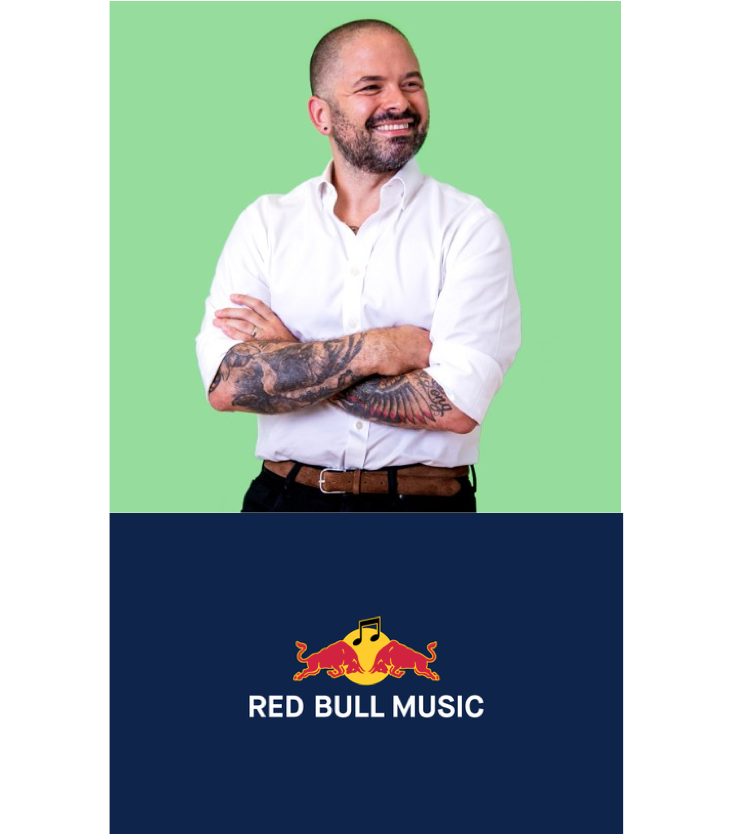 Among other things, Justin Thomas Kay has been the senior designer for Teen Vogue, the creative director for The FADER, head of brand and creative for Red Bull Music, and, most recently, creative director for Ueno. Kay has referenced Lubalin as a major influence in his career, namely because of his ability to balance type and graphics and to make type the main focus of a project, rather than a supporting element of an image. 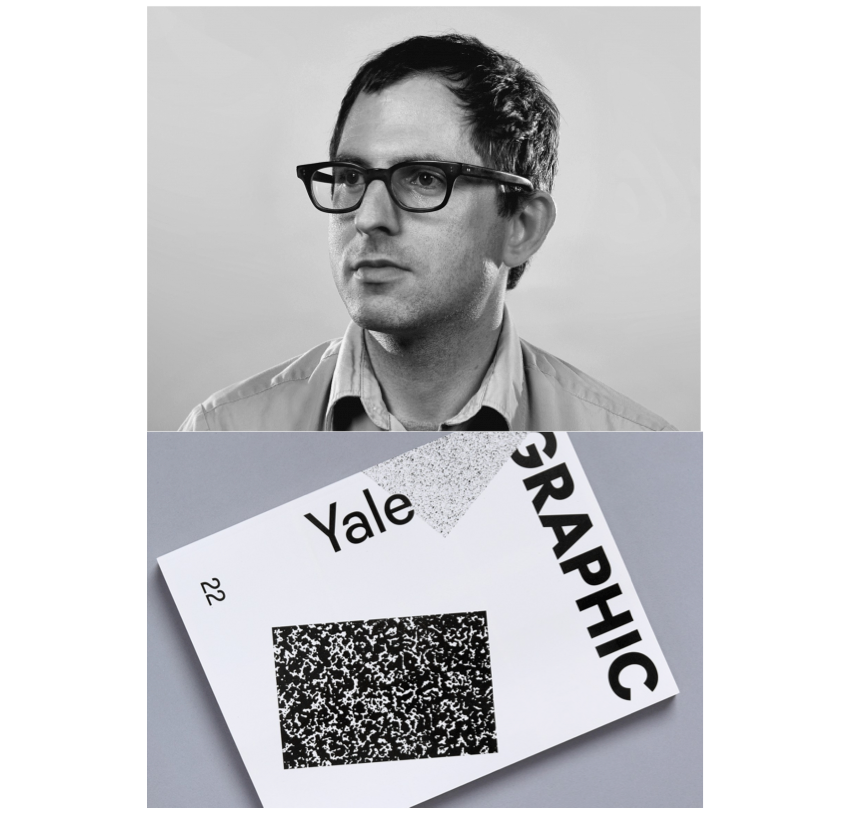 As a designer, Mark Owens has with clients such as the Whitney Museum, the Yale Art Gallery, and the Carnegie Museum of Art. As a writer, his essays have appeared in publications such as IDEA, GRAPHIC, and Visible Language. In 2012, Owens received the Creative Capital Arts Writers Grant from the Andy Warhol Foundation.