Halloween has finally arrived! The industry has been closely watching for notable trends this year, and there have been some interesting findings that marketers should know. After all, some of this information is useful even beyond planning for Halloween 2020 and beyond; several of these trends indicate broader shifts that could impact seasonal/holiday marketing at large. 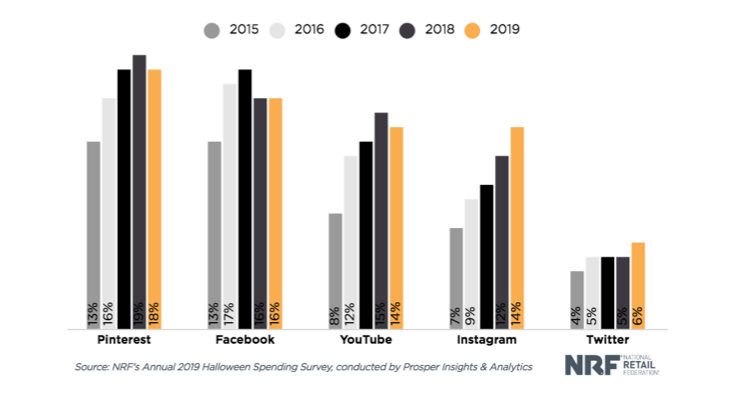 This graph from the National Retail Federation charts how much social media has inspired Halloween purchases over the years. Instagram and Twitter saw gains in their power of influence over Halloween purchasing, while Facebook seems to be slipping. Pinterest, meanwhile, continues to exercise a significant amount of influence over purchasing decisions.

According to CNBC, nearly 50% of millennials polled have expressed that they have bought Halloween-related products specifically for social media posts. Additionally, nearly a third said that they spend more on Halloween than any other holiday.

Traditionally, Halloween is just not a greeting card kind of holiday. Card-giving holidays tend to be more religious or personal in their celebration, such as Christmas, Easter, Valentine’s Day, and Mother’s/Father’s Day. 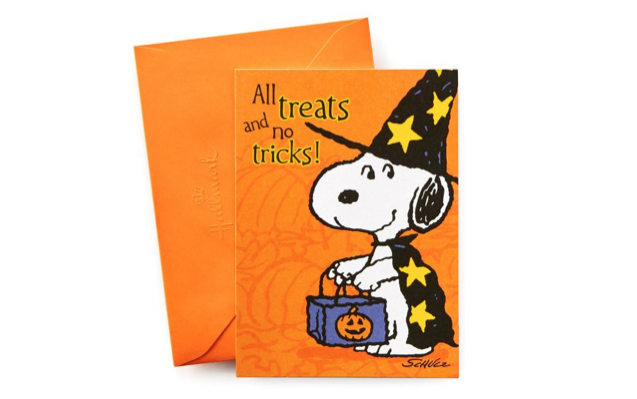 However, you might notice that your local grocer is actually carrying a considerable collection of Halloween cards this year. According to data from the NRF and The Guardian US, Halloween greeting card sales hit a whopping $390 million in 2019, when just 17 million cards were given out in 2012. If we assume an average cost of $3.82/card (the 2019 average per NRF), that’s a 500% sales increase in just seven years. Not bad for a holiday that we’ve been celebrating in it’s modern form for most of our country’s history.

“Sexy” Halloween costumes are one of the pillars of holiday traditions, on par with trick-or-treating and jack-o-lanterns. Similarly, highly topical costumes are usually a consistent hit. How many Charlie Sheen costumes did we see back in 2011? Or Donald Trump Costumes in 2016?

This year, the two trends are merging like never before. For consumers who want to be ironic and funny while still looking good for Instagram, there is no shortage of options. In fact, Yandy, a major retailer in the niche world of sexy Halloween costumes, has bet big on this being a lucrative combo – shoppers have the opportunity to be anybody from “Miss Impeachment” to “College Scandal”, a costume parodying the celebrity college admission scandal with a tight-fitting two-piece prison uniform with “MOM OF THE YEAR” crossed out across the chest. 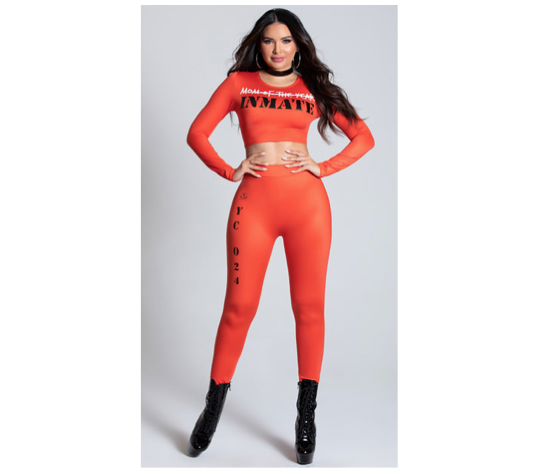 Halloween Participation is Slightly Down

According to Coresight Research, 172 million people are estimated to celebrate Halloween this year, down from 175 million last year. It is important to note that spending is closely tied to the number of children in a household, so recent demographic shifts (namely, young people having children later in life, and having fewer of them altogether) are going to continue to affect the seasonal Halloween economy for years to come.

Retro Candies are Making a Comeback

For the first time in 30 years, Spangler Candy launched an ad campaign for Dum Dum lollipops this summer. Werther’s Original, a favorite of older generations, also has been making efforts to appear more relevant to modern consumers in their marketing. This seems to be part of a greater trend that we’ve seen take hold over the past few years, which is that nostalgia branding plays very well during holidays.

We’re very excited to see how some of these trends carry over into Christmas and beyond. As sugar-avoidant diets and political tensions ramp up over the next few weeks and months, it seems like trends for next Halloween might already be starting to take shape.